Daniel Pockett, part time student of the Advanced Diploma course, was given an opportunity of a lifetime with the prestigious Getty Images. He was assigned to cover The Australian Open of 2016, getting full access to every corner of selected venues. Previously with Getty (earlier in 2015), Daniel was given the chance to cover various other events such as ICC Soccer in June, MotoGP (in October), Big Bash Cricket (in December). 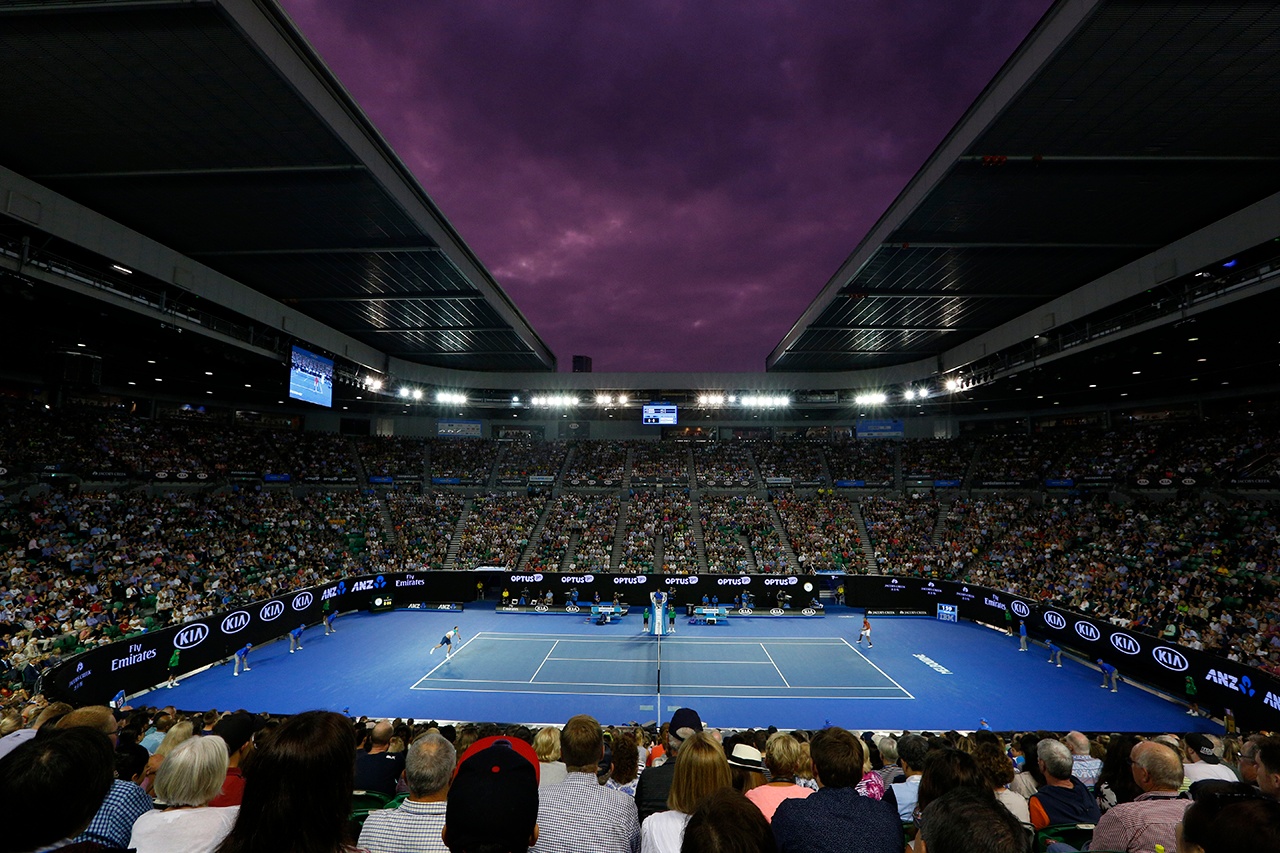 Capturing world class athletes (such as Federer) on court, Daniel was selected because of his impressive portfolio that was further enriched by the industry exposure he received while pursuing his photojournalism course at PSC. As he completed his last semester of studies in December last year, Daniel had the chance to be selected for an internship with The Age. 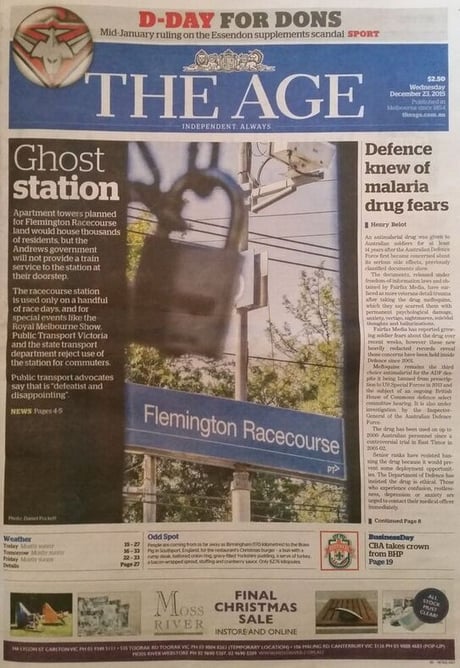 Daniel Pockett for The Age

This opportunity comes about every year under PSC's career -building initiative with Australia's no. 1 news publication. During Daniel's internship, his work was published several times in the past 8 weeks, giving him recognition like never before. Daniel has photojournalism teacher Bill Bachman to thank, as he believes that the opportunities at the turn of the year came about as a result of Bill's encouragement and guidance. 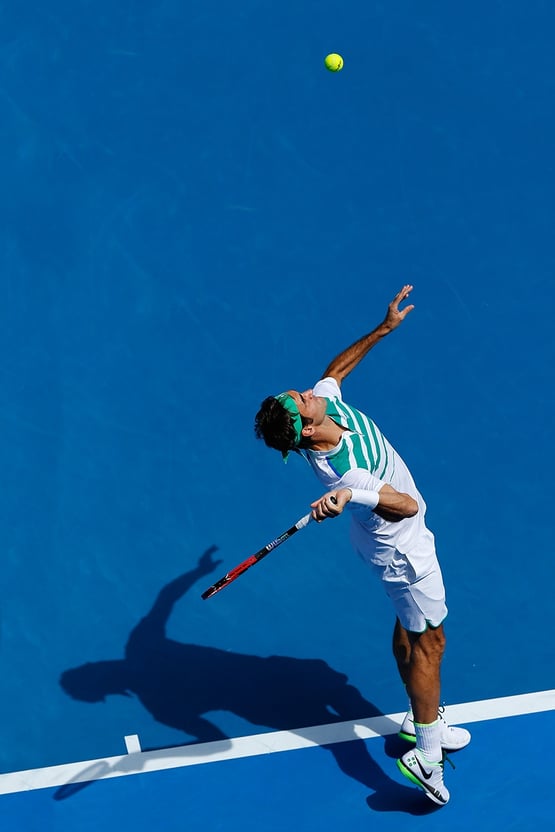 By Daniel Pockett for Getty Images

As Daniel takes on more assignments with big names in the photography industry, he reflects on his time at PSC as being an awe-inspiring journey of 4 years that has allowed him to achieve the things he never thought he could. Daniel looks forward to the PSC Graduation Ceremony in May 2016, feeling proud of the fact that he was able to change his career from architectural drafting to professional photography, successfully.

Find out more about enrolling part time or full time at PSC here.