No stranger to photo books, Jade Byrnes' graduating folio 'Kinglake' found her as a finalist in the Australian Photo Book of The Year Awards; as well as being nominated for the MACK First Book Award. The documentary series looking at trauma within the landscape, was also exhibited at the Centre for Contemporary Photography where it received the award for Best Self-Published Photo Book. 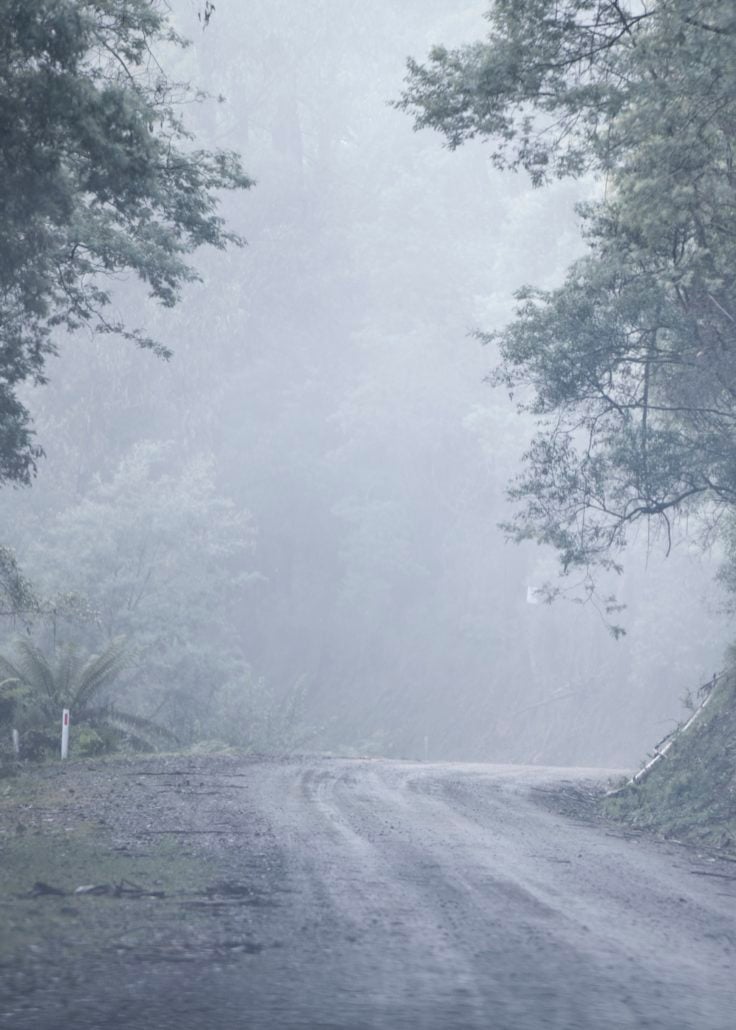 "Like many other Australian towns, Kinglake; a town located in the shire of Murrindindi 65km north of Melbourne, has a long history of bushfires. It consists of farmland, forests, national parks and a small township. The most recent and severe bushfire that affected the area was the 2009 Black Saturday Bushfire, which took many lives, destroyed more than a hundred-thousand hectares of land and displaced hundreds of people."

"Studies have shown that due to climate change, fires in Victoria, Australia, are more likely to occur every two to three years, rather than every thirty years, as was the case 100 years ago. Kinglake is about the aftermath of fires in the landscape, it traces the trauma and effects on both the land and the people who inhabit it."

Jade's work is currently on display at the Queen Victoria Women's Centre at 210 Lonsdale street, Melbourne Monday to Friday 8:30am to 6:30pm for the Month of March.