From PSC to Thailand and Back: Professional Street Photographer Nick McGrath 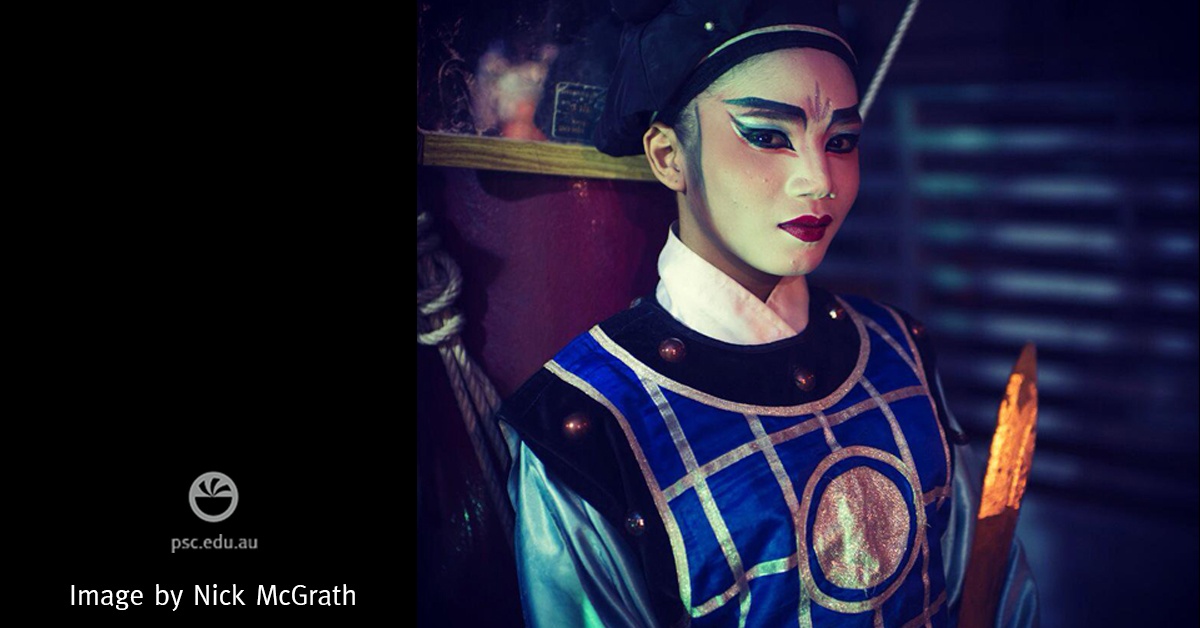 Completing his Advanced Diploma from PSC with a major in Photojournalism, Nick McGrath tells us about his life as a full-time street photographer.

Before I decided to start a new career in photography I had been working in the surf industry for many years as a brand manager for a global company. I had been working long long hours and I began to feel a sense that this wasn't for me anymore. I started to see where I was in the game and I didn't like the role I was playing so I left.  It took me sometime to figure out what I was going to do but I made a choice to follow a path guided by three simple values or principles. 1. I needed to be happy in what I was going to do. 2. I needed to be passionate about what I was going to do and lastly I need inspiration not just from what I was doing, but also from the people and the environment around me.  These 3 promises that I made to myself eventually led me to a path in photography and it has been ever since that these values continue to propel me into future unknown possibilities.

Why photography? Well in the beginning, I had no idea what I was doing, but what I could tell was that this journey that photography was taking me on was the right path even if the destination was completely unknown. It fulfilled my value criteria and the many discoveries I learnt about myself and the world around me was propelling me into a positive forward direction in life. The act of photography was very important to me in the beginning because (this was kind of embarrassing to me) I was very afraid to take a photo of a stranger in the street, Whatever the reason why I was like that, I knew that photography was challenging me in areas that I needed to be challenged and so I continually pushed my own boundaries and fear through the act of photographing. Looking back today, and it has only been relatively a short space in time, but the journey that photography has led me through has been one of complete amazement, one that I could never have imagined. 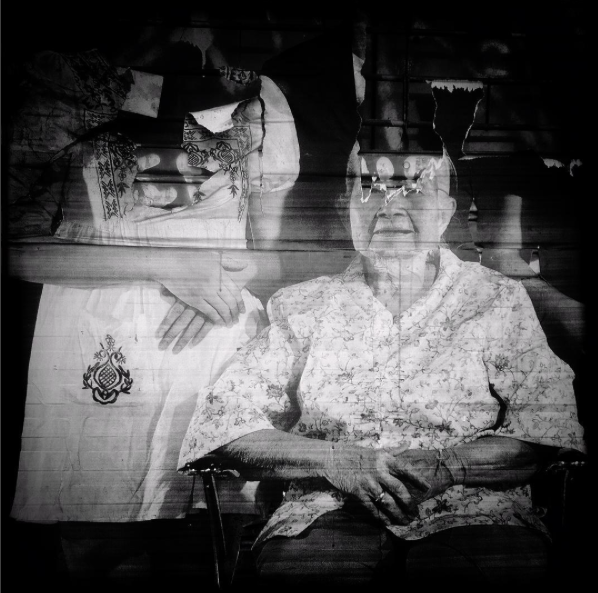 Going to Thailand, like most of my decisions was very instinctual and spontaneous. Because I surfed for most of my life, Thailand had never come up on my radar as it never had any surf. It began when I found out through a friend that an Australian photographer Philip Blenkinsop was holding a workshop in Bangkok 3 days before it was about to begin, so I called Philip and asked him if there was any places left, he gave me the affirmative and so I put the money in the bank the next day, booked a flight and watched hangover 2 the night before I left. The next day I landed in Bangkok and headed straight to Chinatown.  I knew absolutely nothing about this place yet the energy was palpable. It was the perfect place for my next set of awaiting challenges. The workshop with Philip really changed my photography and also me as a person, I started to see differently and act differently, the assault of a myriad of new experiences overwhelmed me so much that the impact on me was huge, I didn't want to leave. I eventually extended my 2 week stay to 6 weeks. I came back to Australia but was very unsettled; I needed to go back to Thailand. I eventually did three trips back and forth to Thailand before un-expectantly being offered a job as an editorial photographer for a new magazine which was launching in Bangkok. This was the beginning of my permanency here in Thailand. 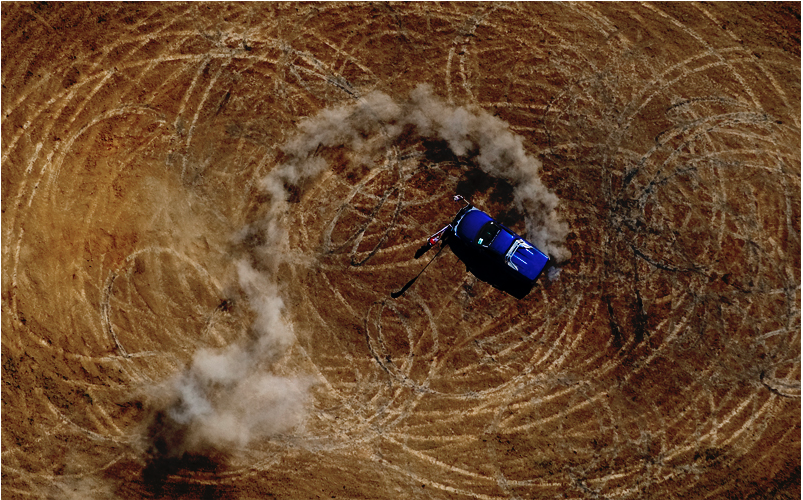 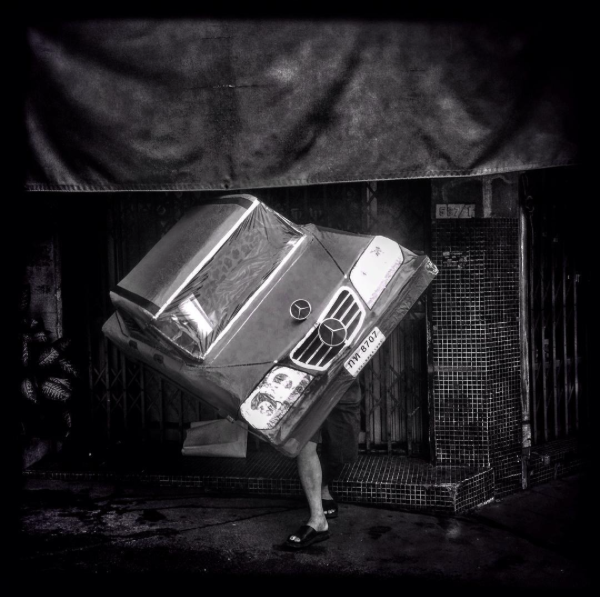 By Nick McGrath, taken at a funeral in Bangkok

The beginning of my working life in Thailand was very difficult, but that was of my own doing. The work with the magazine was great but I found it very difficult to find a good place to live, I was very pedantic about this. After living in a guesthouse for the first 2 months which was costing me a fortune and not very good for my health and not wanting to live in a box high above the street, I eventually found a little room overlooking a large park out the front of my window. It was super important to me that the place where I lived had plenty of light and fresh air, I was amazed at how difficult it was to find this on a small budget. I slowly settled in to my new life while at the same time being thrown into the epicentre of Bangkok's cultural elite. The magazine gave me plenty of opportunity to experience every level of Thai culture, from working with the super famous all the way down to the ordinary person on the street.  One day I was shooting food and then portrait work, the next day shooting fashion/culture. It was a good mix but unfortunately the magazine couldn't compete in the local market and didn't last. I left after 5 months later. 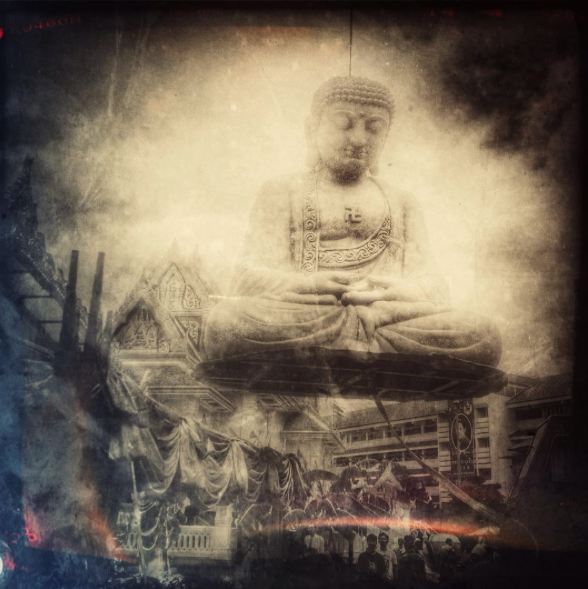 At the same time as I was working on the magazine, I was also shooting a lot on the street, trying to find interesting ideas and trying new experiences everywhere. About the same time, the political situation was beginning to re-energise with new street protests. Anti-government supporters were protesting against the former Yingluck government and it was another chance to hone some of my photojournalism skills. One of my friends who had been working for an agency in Cairo had mentioned to me that a new picture editor had begun work in Singapore and was looking to procure a fresh network of photographers in SEA. I got the address of the person in charge and sent an email with an edit of work that I had been shooting throughout the early stages of the protest and an in depth analysis of the situation. Eventually the agency took me on as a stringer. I followed the protests for months, I walked the streets for what seemed like for ever, I got sent to the south of Thailand to follow the rural protests, I was in the middle of a street gunfight that lasted an hour with men shooting 45s above my head, I witnessed a man get shot by a sniper and another man having his leg obliterated by a hand grenade in what seemed like surreal chaos. It was my first experience witnessing these kinds of things and a paradox of thoughts streaming in my head couldn't connect with the reality of the situation. It seemed pointless to try and understand it.  I continued to work sporadically with the agency until I left to go work completely independent. Not something that I would recommend for the faint hearted. 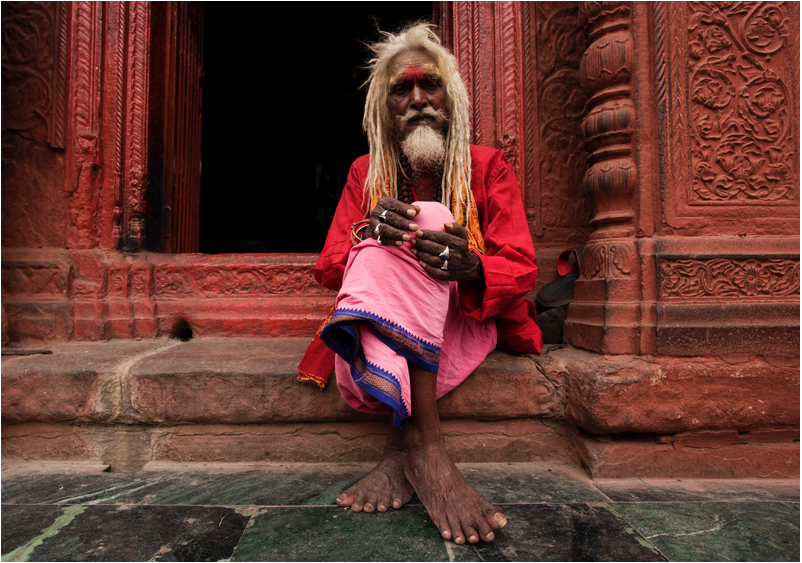 Working as a freelancer, you discover a resilience and determination that comes from being self-reliant, especially when you are in a foreign country. Everything you do will determine your success or failure. For me, the most important risk factors for consideration is simply time versus money. Do I have enough money to do the project, do I have time or not enough time to fulfill the project. The other most important factor is, will I get paid for the work and will the payment cover the time and money I have made in my investment. It takes many years to develop a network of editors and contacts that are willing to listen to your project. I would say that I am 95% unsuccessful in my project ideas. Yet I am successful in other areas which do reciprocate back to other photography work. These days, the diversification of a freelance photographers skill is paramount to their success. How I do this is by creating the opportunities myself, from co-founding an arts space, getting involved with the local arts community, by curating photography screening and talks, by hosting and curating exhibitions, by teaching workshops. These are the rewarding factors of this profession and the serendipitous nature to it is the thing that excites me the most.

Currently, I am still working on the monthly curations for the photography screenings and also working on a number of photography exhibitions for later in the year. Between this and several other jobs I'm juggling, I am also editing several years of black and white film which I have shot on my travels between Thailand and Burma. I'm also hoping to cover the Burma elections in November. You can never look to far ahead in the future though.