The upcoming art fundraiser 'Small Mercies' will support the victims of Australia's ongoing bushfire crisis – it opens this Thursday 20 February at 6pm. 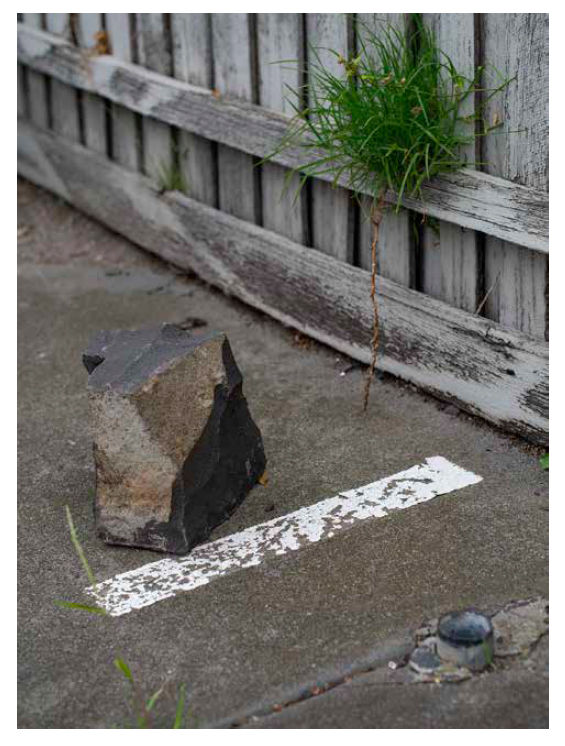 Over 80 artists are donating their artwork to support the victims of Australia's ongoing bushfire crisis at the art fundraiser 'Small Mercies' from 20-23 February 2020. PSC's Master Of Arts - Photography Course Convenor Dr. Kristian Häggblom, Graduates Darren Tanny Tan and Nathan Larkin, and MA Mentors Siri Hayes and Jessie Boylan are contributing work. All of them briefly share their stories on how the fires affected their friends and family, why it's important for the local arts community to come together as a collective to galvanise action to aid the recovery process, and how an art fundraiser like this can be cathartic for the artists and public.

The huge task of Coordinating the exhibition has been undertaken by artists Tara Gilbee and is supported by Creative Spaces, which is a program of Creative City at the City of Melbourne.

Changing Course And Shifting Careers: "Why I Wasted No Time Starting A Photography Degree."

Instead of sticking it out in a field he no longer felt passionate about, PSC's Bachelor of Photography student, Erhan Tirli, didn't waste any time starting his degree. After a double degree in psychology and eight months working as a social worker, Erhan realised his career was way off track. This was the catalyst for making big life changes. Read about how he's finally turning his passion for photography, which started as a child, into his future profession. 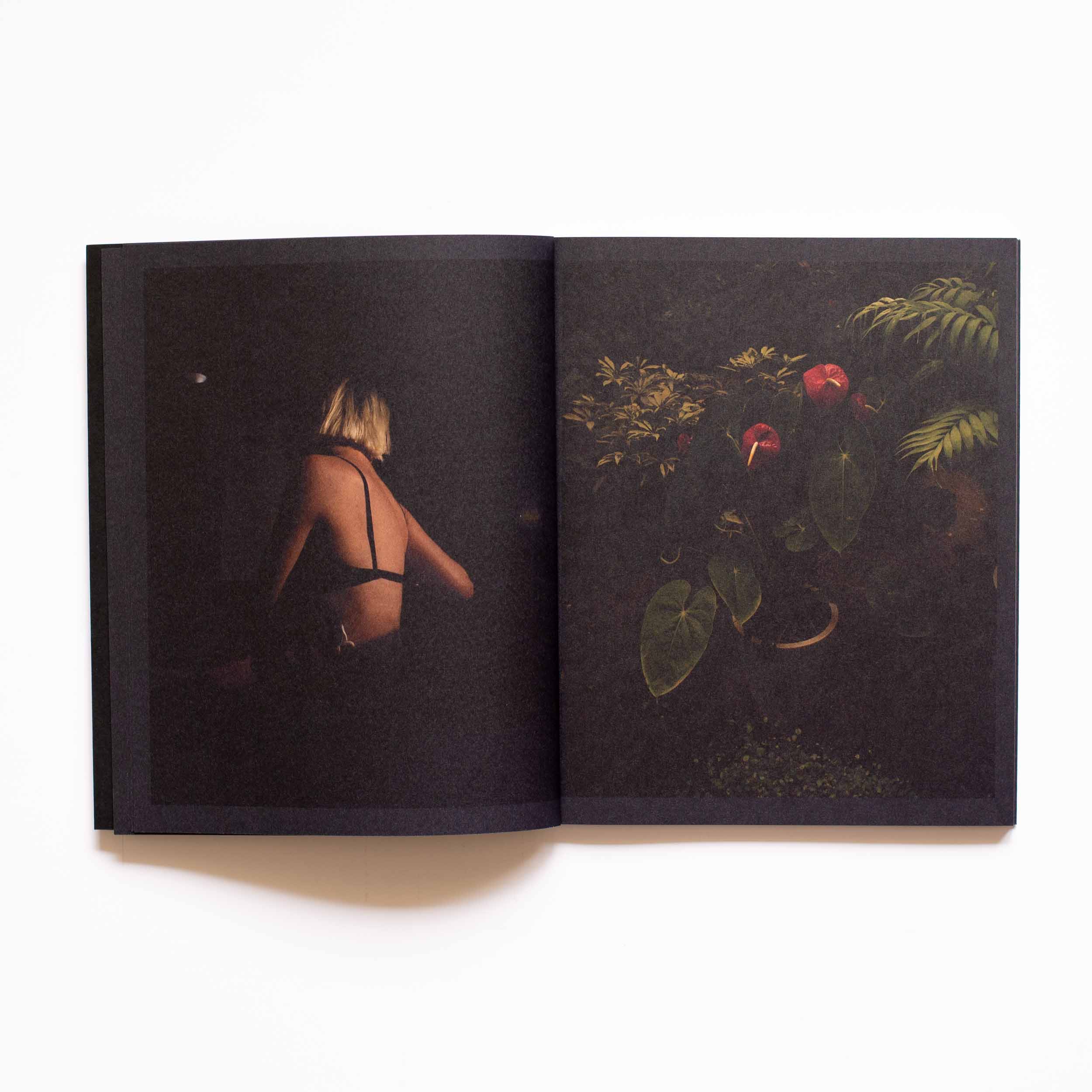 PSC's Bachelor of Photography graduate Jordan Madge's latest photobook documents his partner Whitney over a span of one year during their stay in Korea. It depicts a deep mutual dependence in an isolating environment.

Jordan talks about his book's underlying themes of feeling like an outsider in a foreign country, its enigmatic title 'Banana Spider Bite,' and what it was like having his partner as the subject of his new body of work.

Published by Bad News Books, it will be launched tomorrow 14 February at Perimeter Books in Thornbury from 6-8pm.

"I Thought I Could Teach Myself Photography After High SchooL But I Was Wrong!"

Read about her photography journey from a country town in England and getting support from her family to pursue her passion and studying with us.

Landscape Photography | Learn The Methods of the Masters 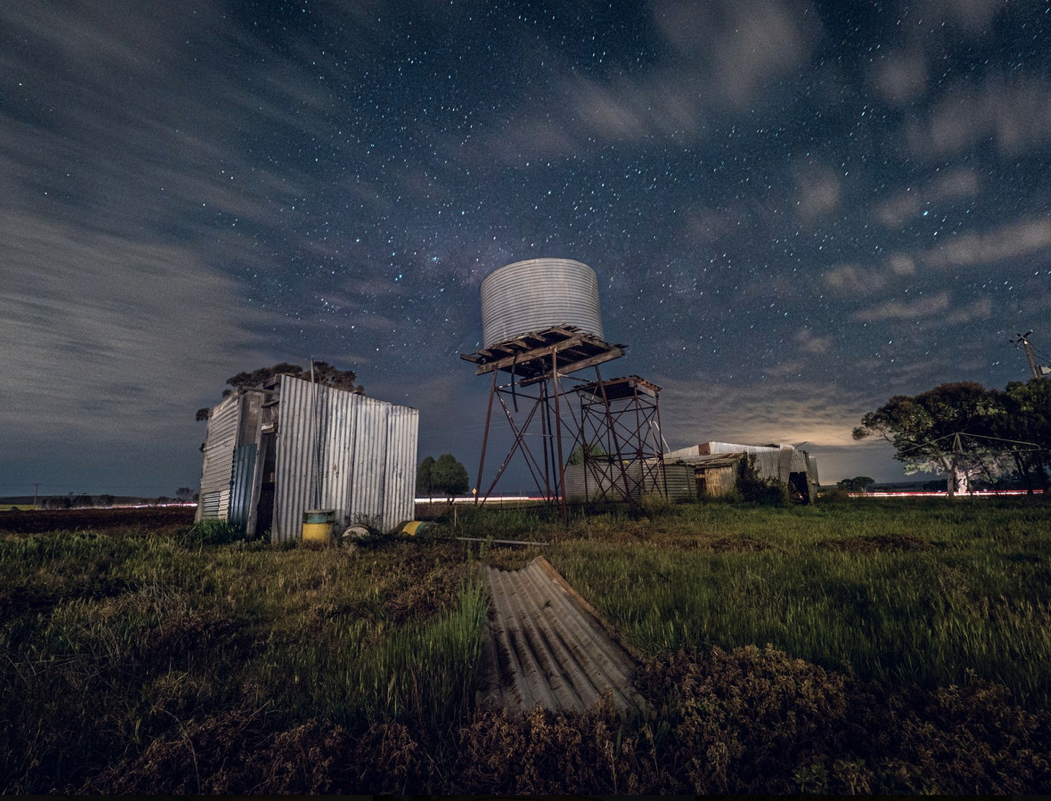 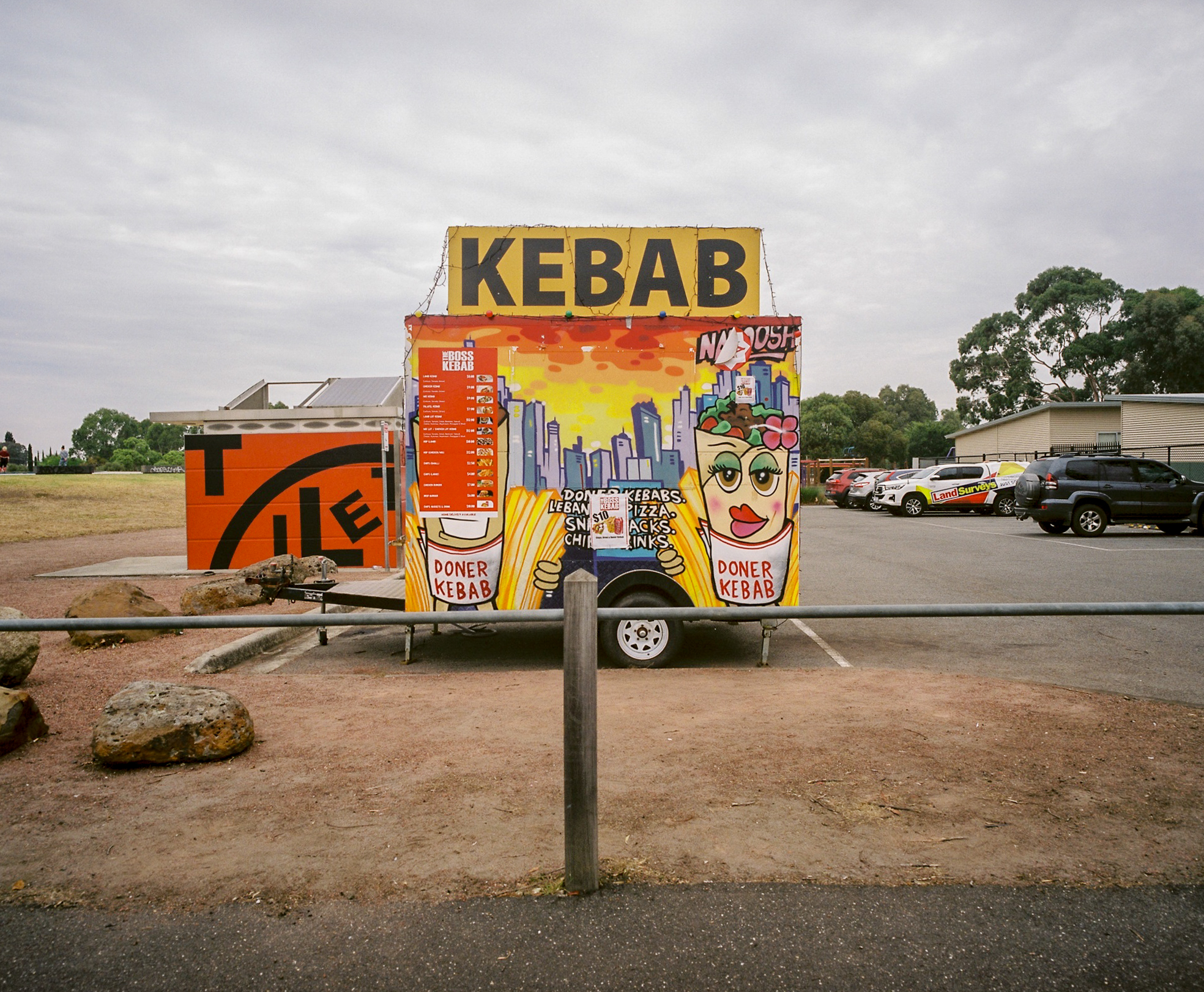 PSC student Ahmad Sabra arrived in Australia from Lebanon when he was 12-years-old. His mother is ethnically Kurdish and his father is from Syria. Growing up in Melbourne, Arab-Australian Muslim Ahmad says he's had to prove his loyalty to Australia in order to be accepted by society. His current Master of Arts – Photography research project explores Islamophobia through a multimedia exhibition that features his series 'Creeping Caravans' – topographic photographs of Kebab caravans across Melbourne's northern and western suburbs.

Read about Ahmad's work that highlights the absurdity of claims made against Muslim Australians, why he decided to do his MA at PSC, and his current major exhibition 'Invisible Frontiers' at Broadmeadows Town-Hall.

How Do You Actually Get Paid To Travel Shooting Video & Photos?

Video and Stills Demo and Q&A: Tips and Tricks on How to Shoot a Professional Action Sequence

Documenting St. Kilda's Studio 106 Artists On Film And Stills For An Upcoming Group Exhibition In Collaboration With The City Of Port Phillip

PSC's Part Time Advanced Diploma student Lou Chen over the span of one year has documented the visual artists from Artist's Studio 106 in St. Kilda. She has captured their lives and work on film and photographs. Read about Lou's work, her collaboration with and grant from the City Of Port Phillip for the upcoming group exhibition, and the amazing local artists she has chronicled and will be exhibiting with.

High-Tech Voyeurism In South Korea Has Created Fear And Paranoia Among Women – And Is The Subject Of Graduate Whitney Arlana's Upcoming Exhibition.

PSC's Bachelor of Photography graduate Whitney Arlana moved to South Korea in 2018. Once there, she soon learned about South Korea's illegal sex cam racket. Sexual predators place tiny cameras in toilets or changing rooms to record women in their most private moments. These videos are then streamed online for big money.

In her photography exhibition 'The Screw of a Door's Latch', Whitney chooses to explore the psychological ramifications of these digital sex crimes on women and their daily lives. It's a timely topic, as the country's first spy-cam related suicide was reported in September last year.

Whitney talks about her own experience, the solidarity of women in a society that appears to dismiss their palpable fear as irrational or an overreaction. She also explains the process behind her almost forensic style work – highlighting the insidious nature of this epidemic, and how it can slowly push potential victims to breaking point.

Whitney's show opens at Seventh Gallery on 5 February at 6pm.