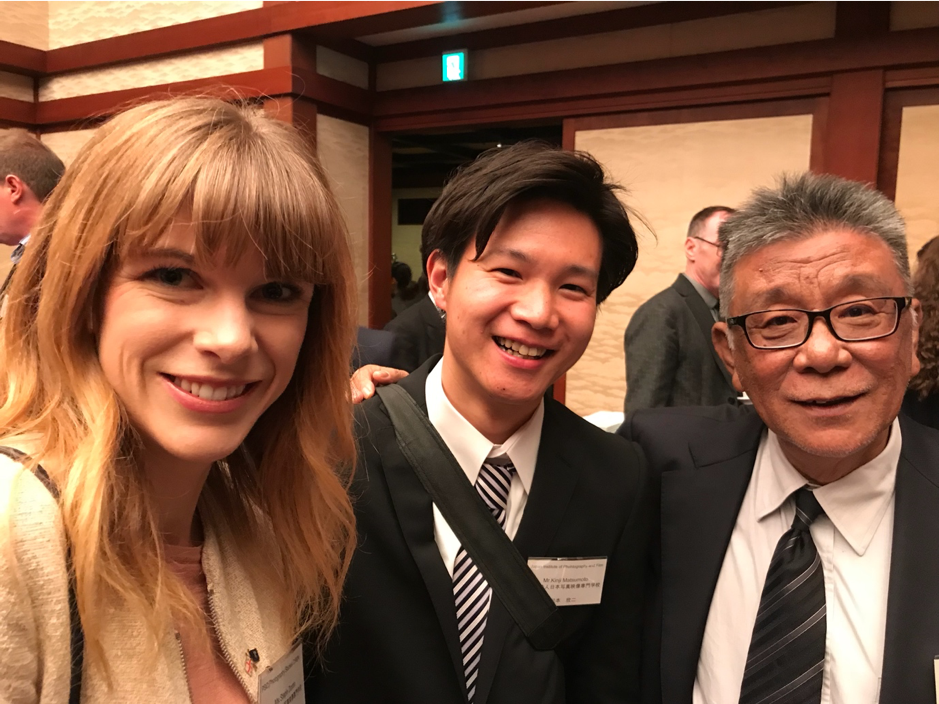 It seems that everyone is running ‘photography tours’ to some exotic part of the world!

Given the capacity of relatively light, modern cameras to be transported across the world without exceeding an airline’s restrictive cabin baggage limits, students of photography can readily create a personal narratives of people and places they have visited and the culture of the communities they engage.

So why travel to Japan with PSC?

PSC first ran its first photography tour to China in 1986, Egypt and Israel in 1987 and followed this with tours to countries as diverse as Turkey and Vietnam. A subsequent planned tour to Mongolia was cancelled following the SARS epidemic in 2003!

It was not until 2016 that PSC again decided to offer a photography tour to interested photographers, students and enthusiasts. We commenced with Iran a country about which there are many preconceptions and very little practical engagement. The small group was led by our Senior Fellow Michael Coyne, the distinguished Australian photojournalist who worked extensively in Iran, and our Bachelor of Photography Convenor for the Art Major Hoda Afshar, an Iranian photographer.