What's in Store for the June Image Makers Seminar 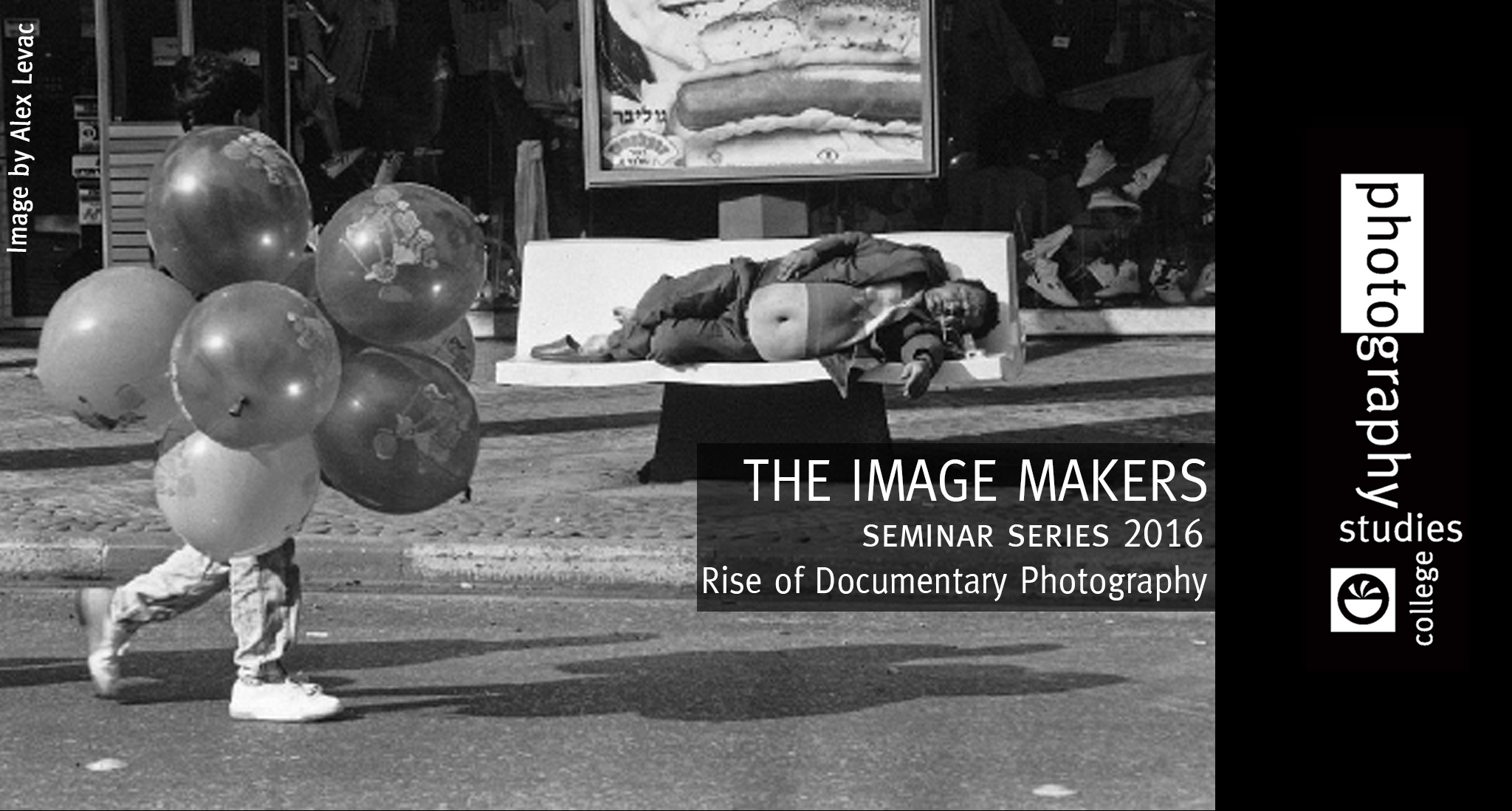 Our next Image Makers Seminar (on June 23) will bring us the perspective of highly experienced photojournalists from the 'Arava in Focus' photography delegation of 2016. In collaboration with Partnership2gether (an organisation that focuses on uniting Jewish communities in Australia with those in Israel) the Arava in Focus group will be holding an exhibition from June 19 at Brightspace (level 1, 8 Martin Street, St. Kilda). It will showcase the stories and works of Alex Levac, Gilad Livni and Danny Hadas, who will be present to lead an exciting discussion at our Image Makers Seminar.

Here is a snapshot of our wonderful guests: 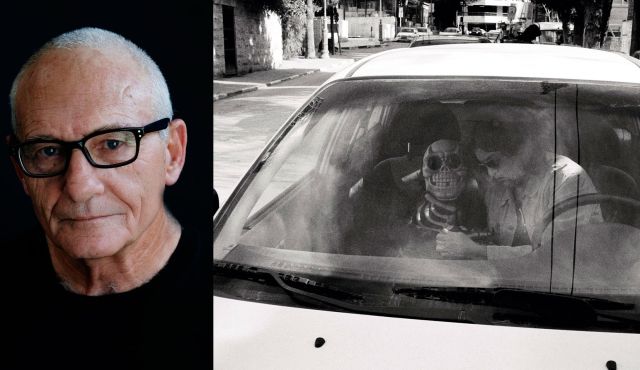 Alex Levac is an iconic photographer who brought the world stories about the Kav 300 Affair and the indigenous communities of the Amazon. He won the Israel Prize in 2005 for his body of work, which displayed his unique depiction of the 'Israel reality'. Alex has published five books on the culture of Israel and has traveled to Brazil, London, Paris and the United States. His photography has captured different epochs of social changes such as the booming punk culture of London amongst other street scenes and people.

Alex Levac will be accompanied by Gilad Livni - a photographer involved in peace-making projects involving rural communities in the Arava region. He is also the CEO of the Moshav Pharan and is based in Australia, playing a crucial role of increasing the engagement between Israelis in Arava and Australia. Gilad has been a photographer for 40 years and has a lot of experience with landscape photography. 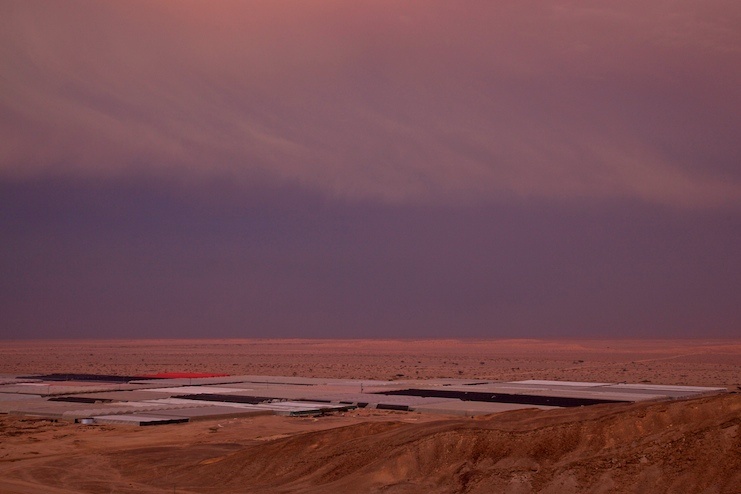 We will also be joined by Danny Hadas, a resident of the Moshav Pharan region who is dedicated to nature photography and has exhibited his work at Ein Hod Gallery, Roots Gallery and The Bible Museum in Tel Aviv and Beit Yad LaBanim. He has had a successful career with conducting workshops in Southern Israel.

The purpose of our June Image Makers seminar is to discuss the rise of documentary photography in the rapidly changing environment of social media and mobile photography. There will also be a debate about whether there is such a thing as an 'objective' image.  We are really excited about hosting this special event in the midst of the Arava in Focus exhibition and series, and invite everyone to enrich their understanding of photojournalism today with a fresh point of view.