Scott McNaughton is one of our teachers of the part time advanced diploma course. Outside of PSC, he worked for Fairfax Media for 20 years up until November last year, when he decided to pursue more freelance work and also signed on with Getty Images.

Scott is also a graduate of PSC and began shooting as a press photographer during his second year of studies after meeting the pick editor of Community News, owned by Fairfax, and arranging to show him some of his work. Ever since, Scott has been creating a niche within the field of photojournalism. 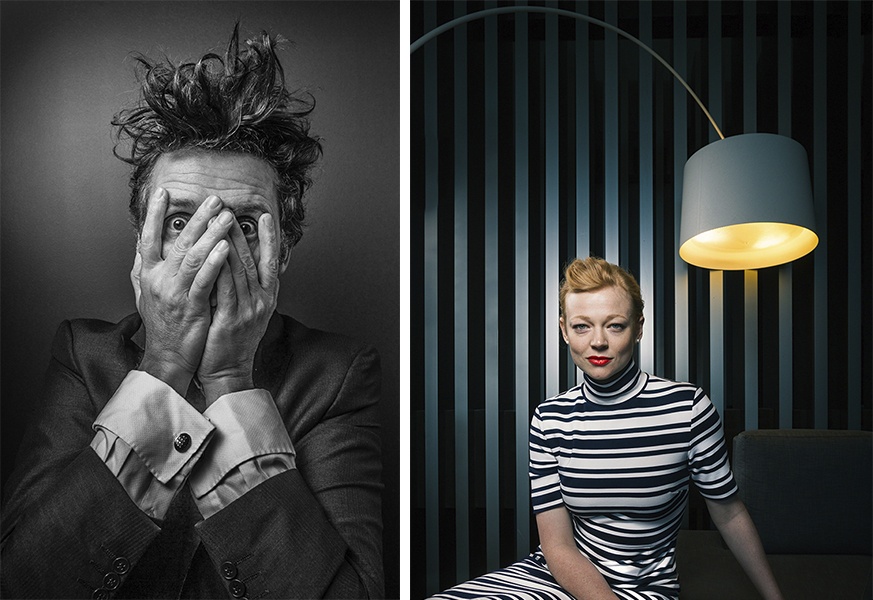 In 2006, Scott met Robert Banks, a features pick editor, who helped him discover the genre of features photography, which is rooted in news and photojournalism, but allows the photographer to use more of an editorial process to build an image and use commercial lighting and styling to tell a story.

“I always said when the first front page of a newspaper was shot by a phone, I knew that photojournalism would be in trouble a little bit because it always relied on a person being in a place when something is happening with a camera. As soon as that was removed from the equation, it became more about the device. I knew that photojournalism would need to reinvent itself, so thats why I made the decision to learn lighting and learn how to do things that a camera phones can’t do. Then you bring something else thats a bit more technical to the table.”

Aside from the actual photography, Scott says that the most important thing is to be able to relate to your subjects and make them feel comfortable in front of the camera.

"I spend a lot of time talking to subjects and allowing them to relax. Often you’ll be photographing someone who isn’t used to being in front of the camera, so you need to make them feel comfortable with everything that’s going on and draw something out of them that’s about who they are." 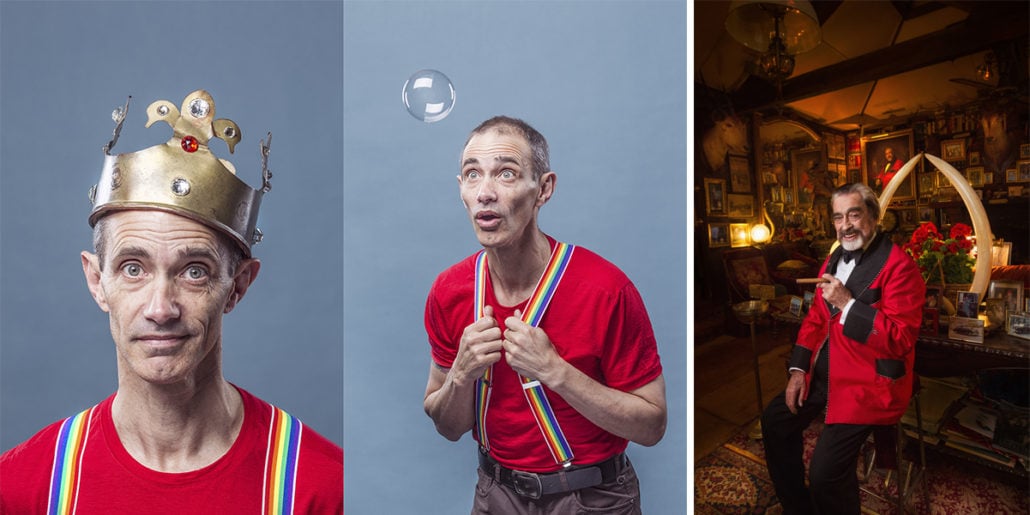 For many years now, Scott has been sharing his passion for photography here at PSC as one of the teachers of our part time advanced diploma course.

"I love teaching photography because I think photography is a craft and the skills need to be held. The best camera in the world can’t take the best photo, it relies on the photographer. There’s a language of communication that needs to be taught, so the image can be successful. I really believe that good photography interprets."

Our part time advanced diploma courses are still open for application and have many intakes throughout the year along with various delivery options to suit your schedule. To arrange a tour or make an enquiry, you can contact PSC on (03) 9682 3191 or via our website.