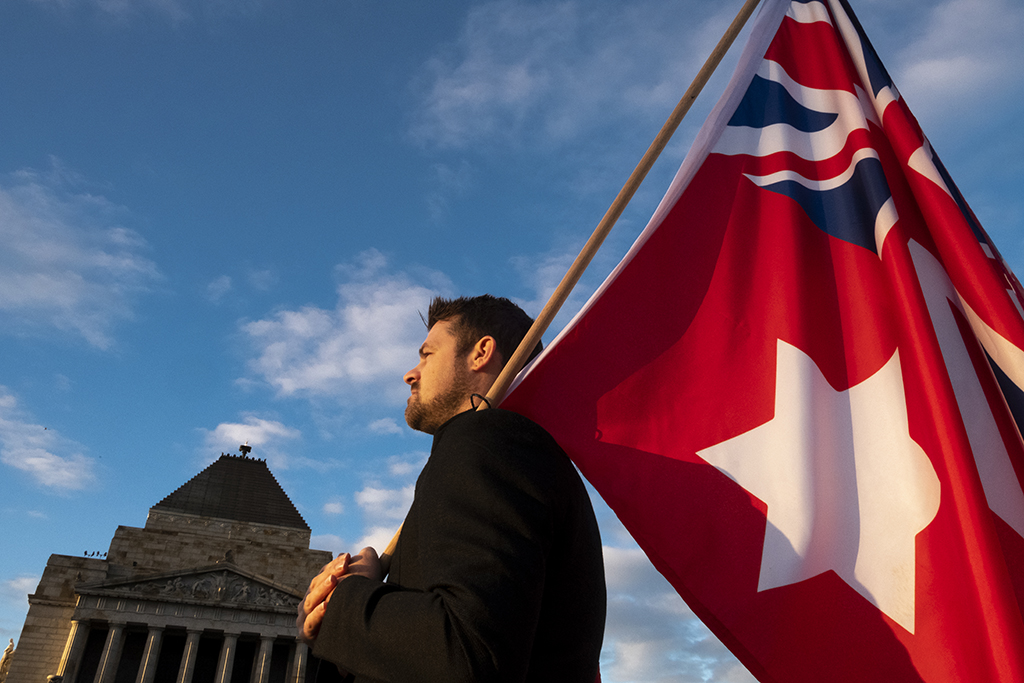 Documentary photography is a powerful medium for representing people, places, objects and occasions and is often used to chronicle significant and historical events. 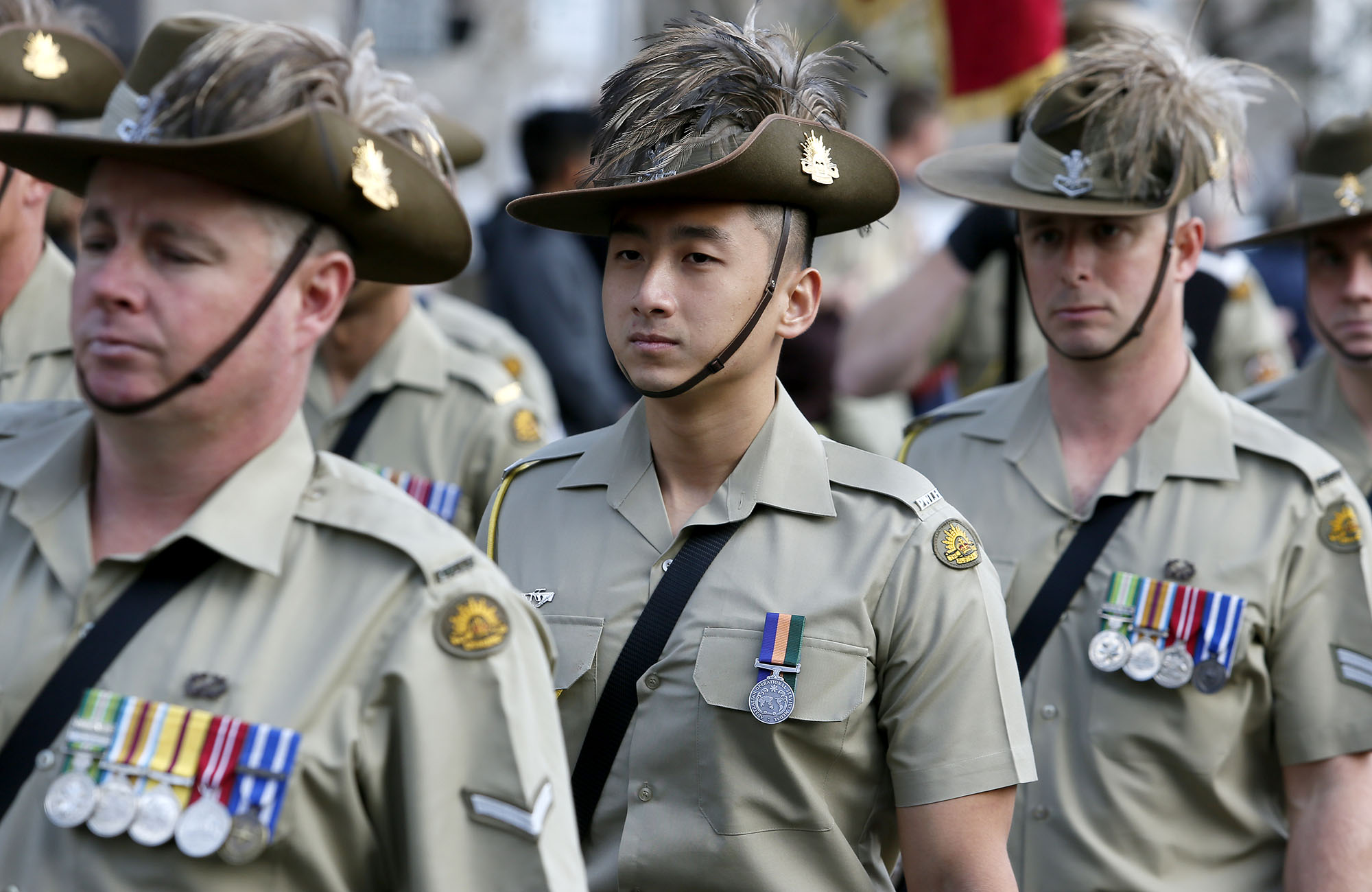 The three-day Anzac Day workshop took students on a visual storytelling journey that began with the fundamentals of documentary photography. 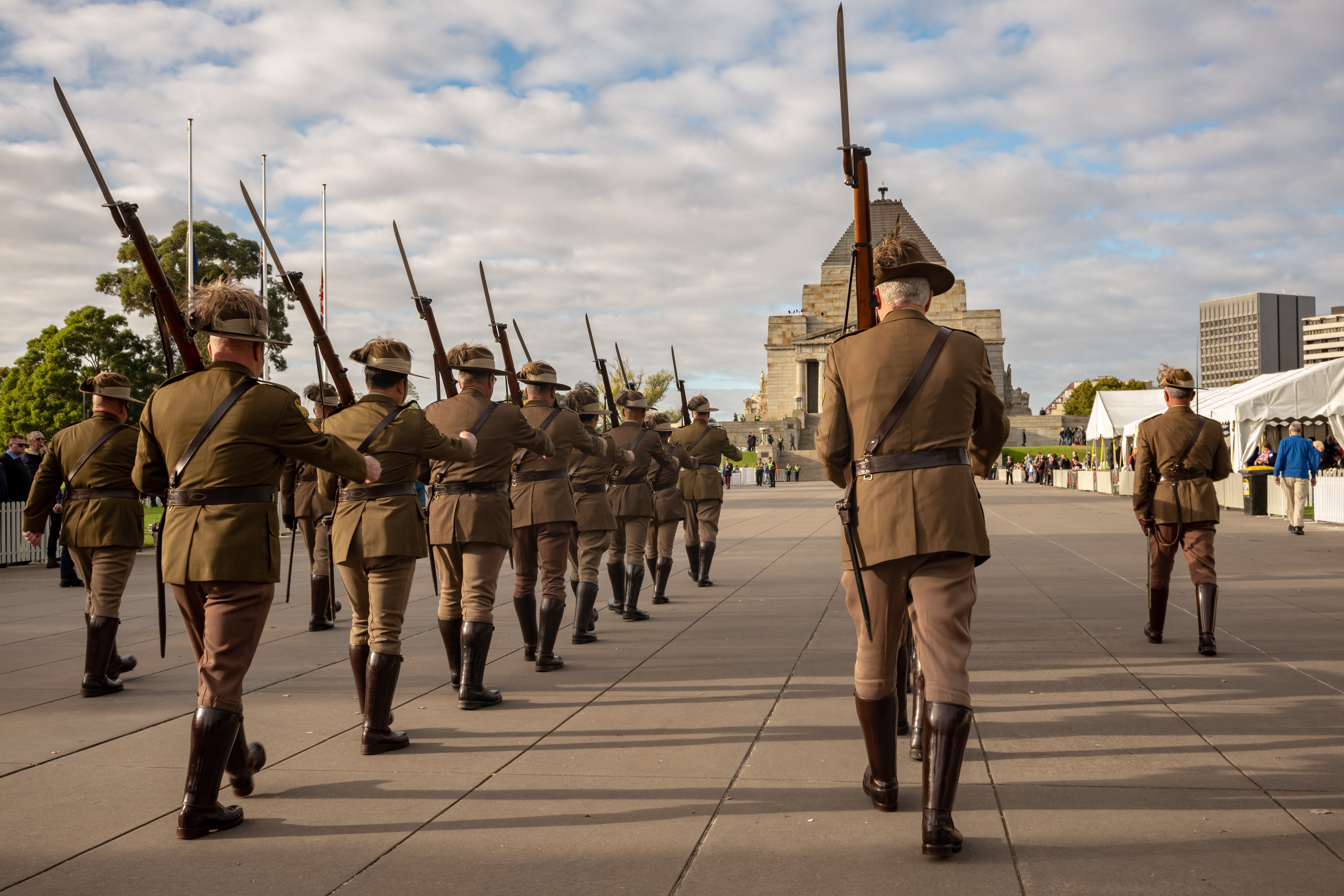 Michael and David showed students examples of Anzac Day images from past workshops that told a compelling story. The workshop leaders followed this by giving them ideas on how to: approach people, angles to shoot from, what to look out for and lighting advice for photographing at dawn. 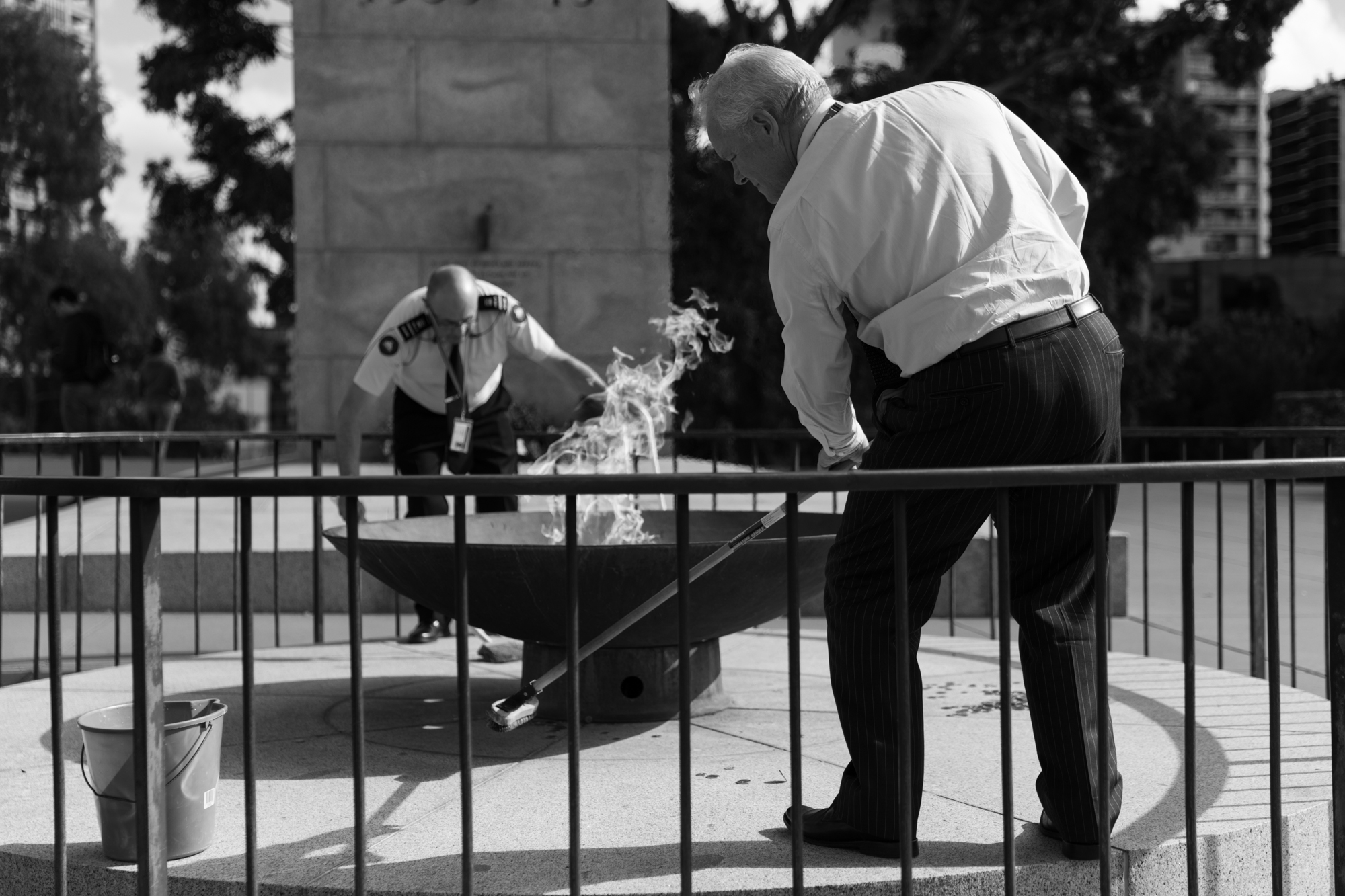 Michael and David helped students strategise for the Anzac Day march. It was a great opportunity to document the details and emotion from behind the scenes. 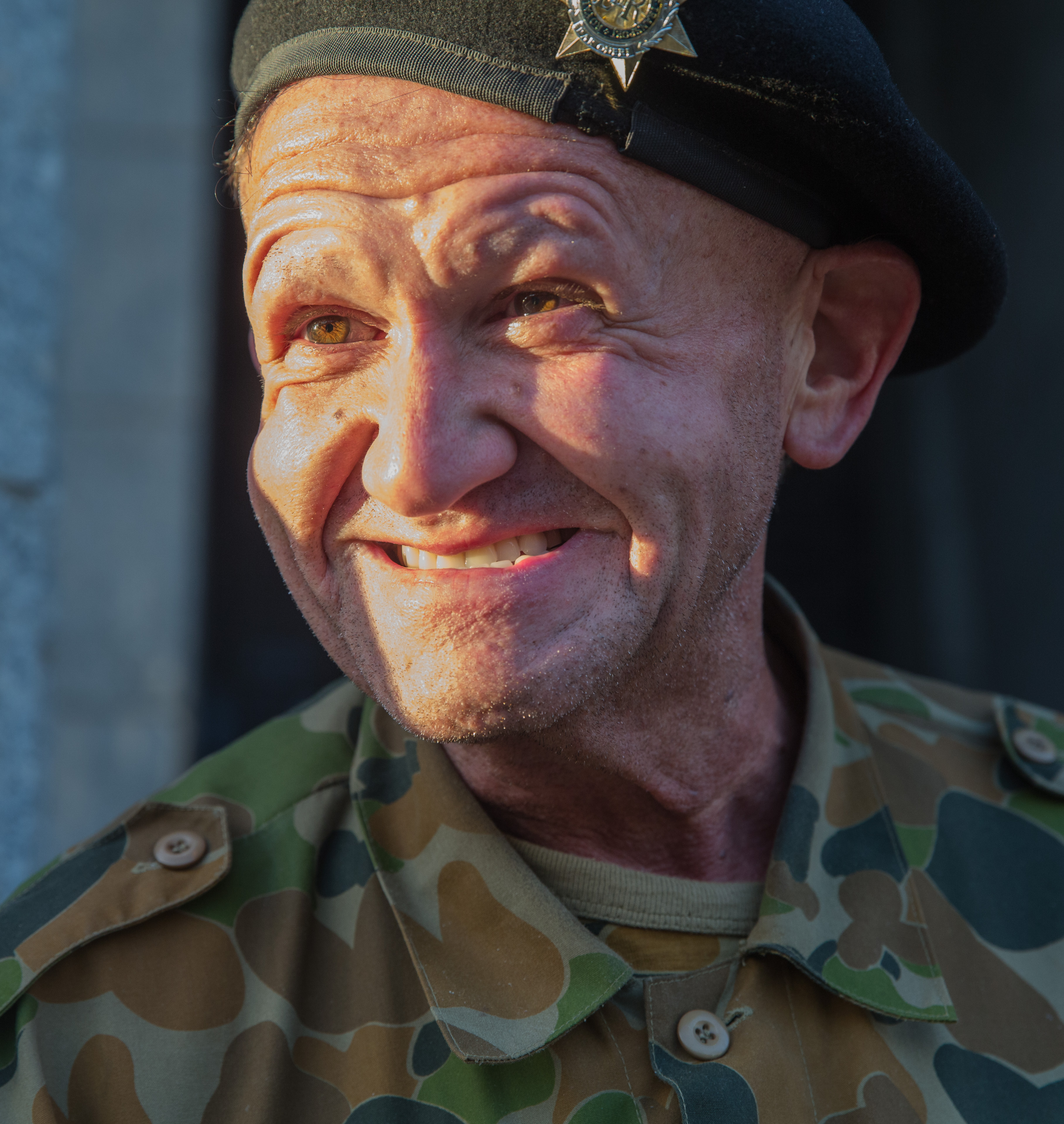 On the final day students each brought in their top 25 photos, which were then critiqued by Michael and David. Afterwards they assisted the students in selecting their best nine images that told the story of the day. 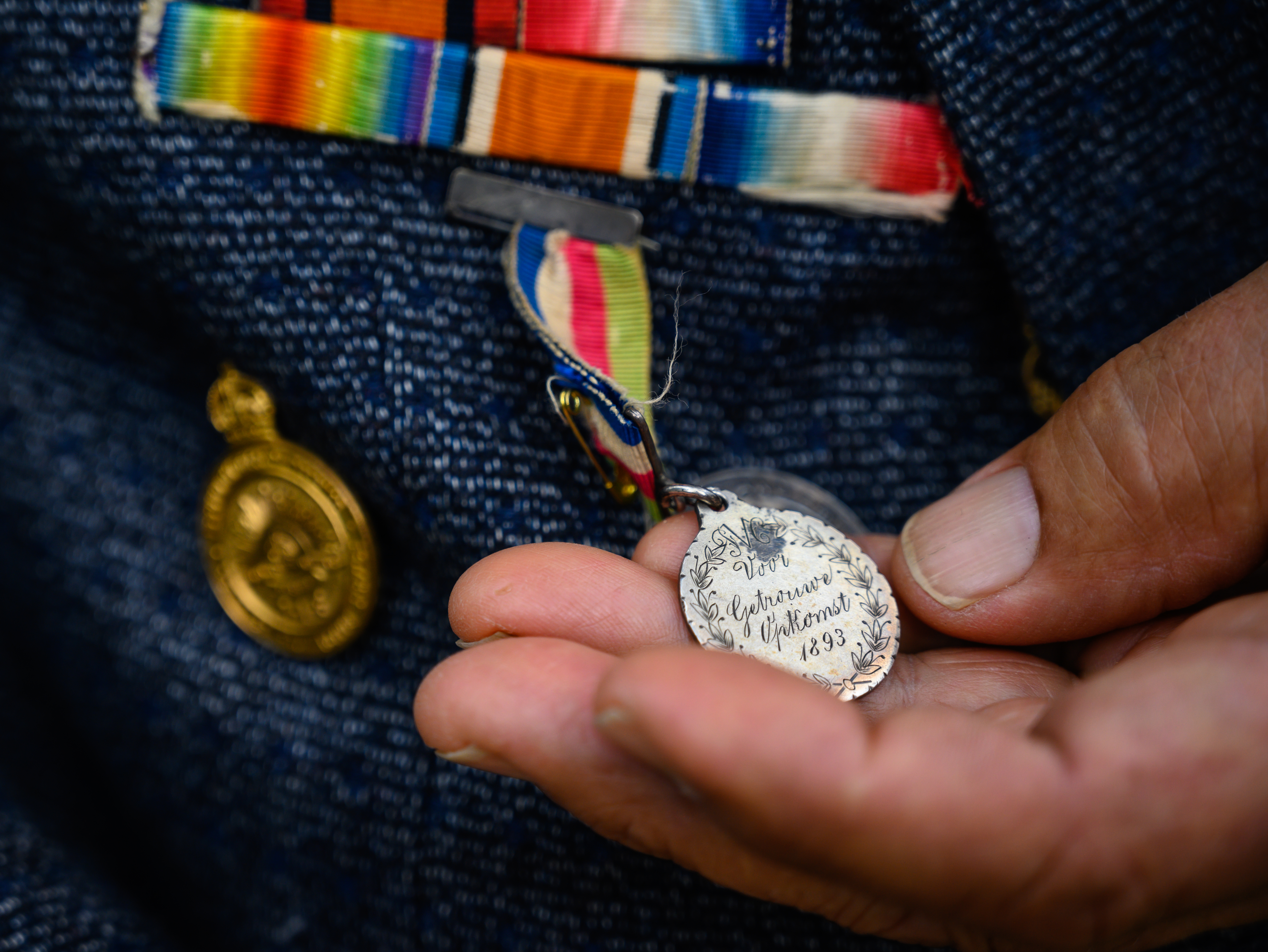 "The opportunity to have images critiqued was invaluable. Such great insights on how to see through the camera better." - Brett Scapin, Anzac Day workshop student. 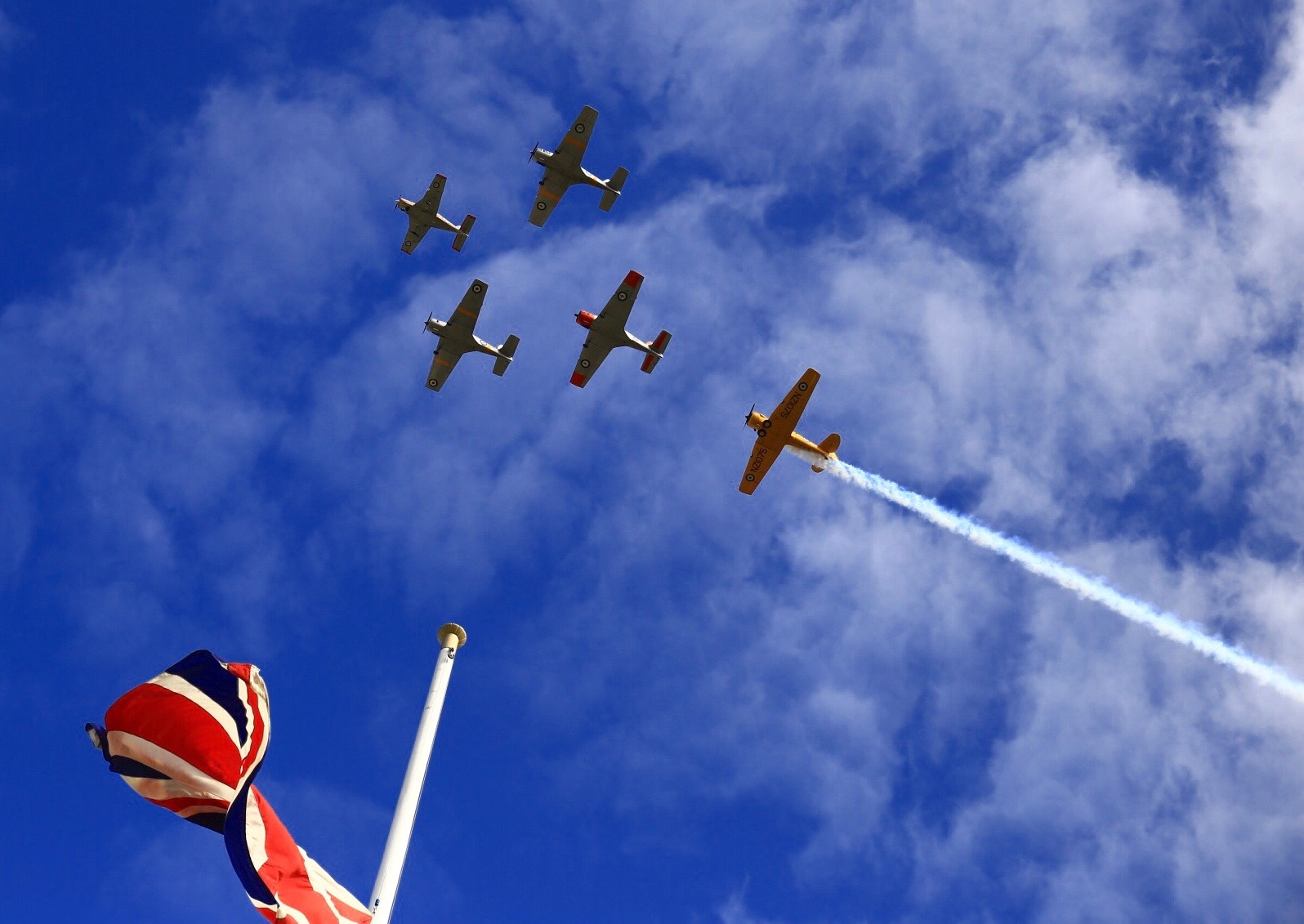 "One of the highlights was receiving feedback from Michael and David, and shooting right next to professionals." - Masatoshi Kobayashi, Anzac Day workshop student. 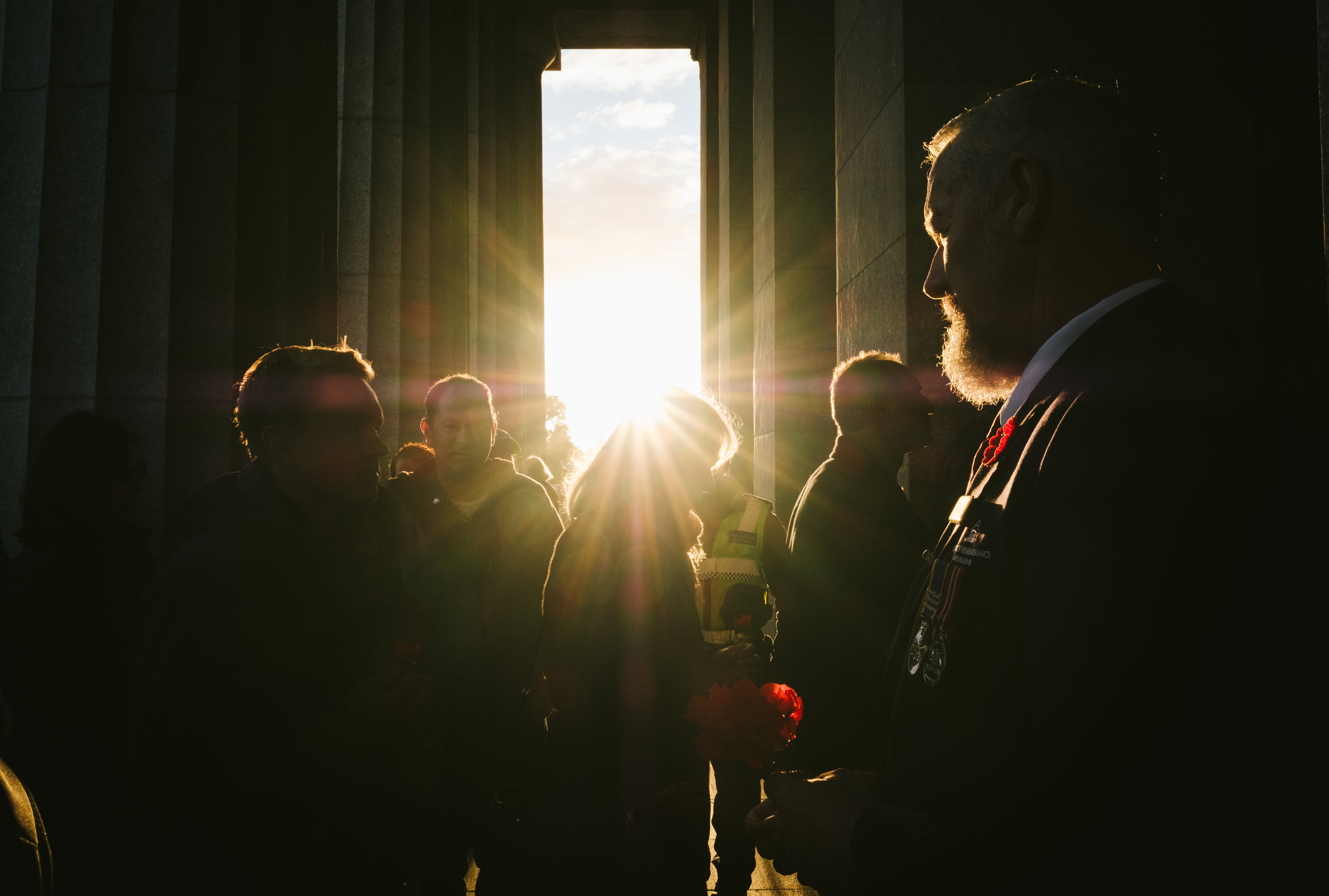 "I find Michael so inspirational and generous when sharing his experience and expertise - this was extremely valuable." - Susan Brunialti 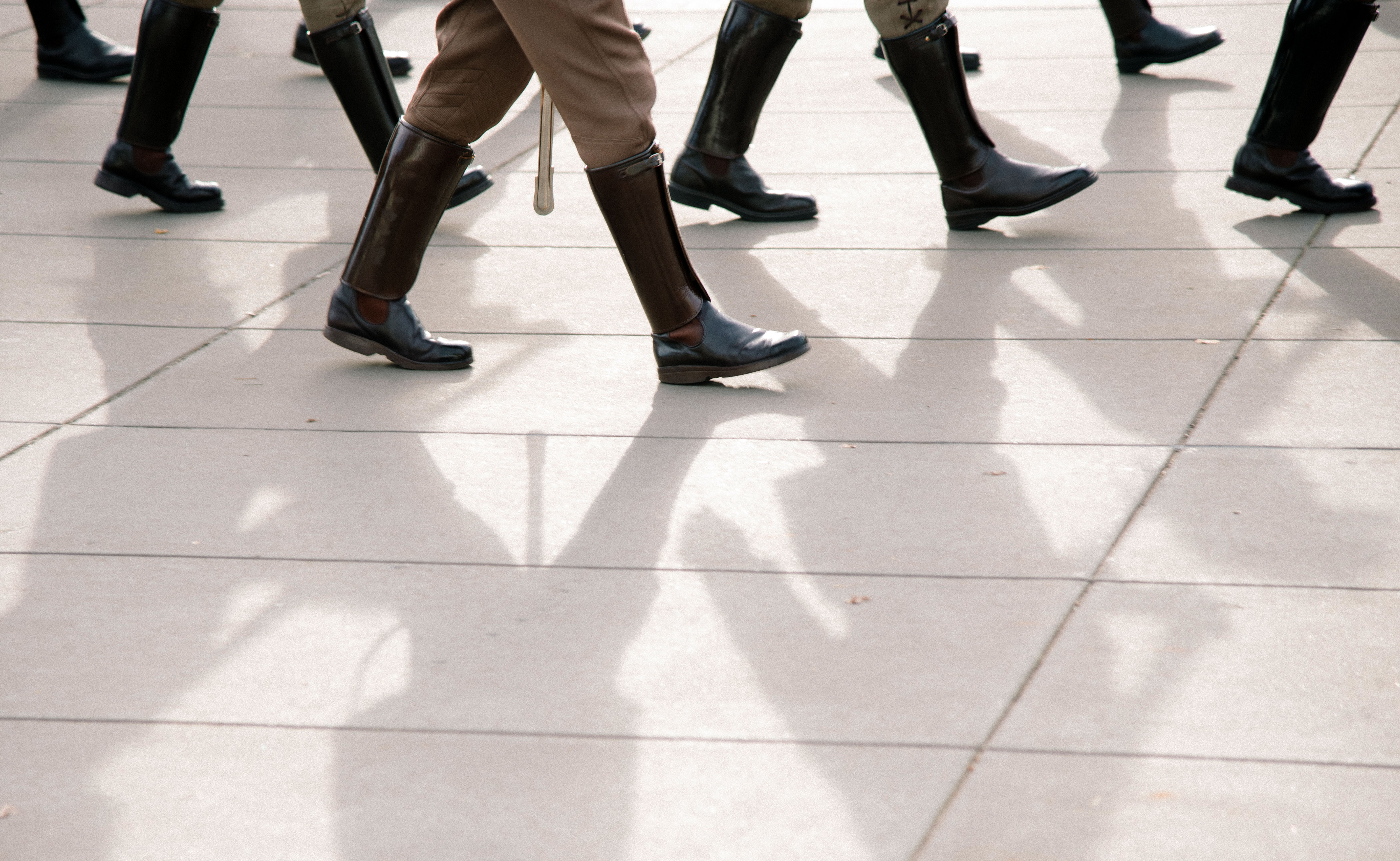 If you are interested in doing more workshops at Photography Studies College including 'Photograph the Best of Southern China and Hong Kong' tour departing Melbourne 15 September with Michael Coyne.