This weekend saw the conclusion of the World Press Photo Awards 2018 held on 13-14 April at Westergasfabriek in Amsterdam. 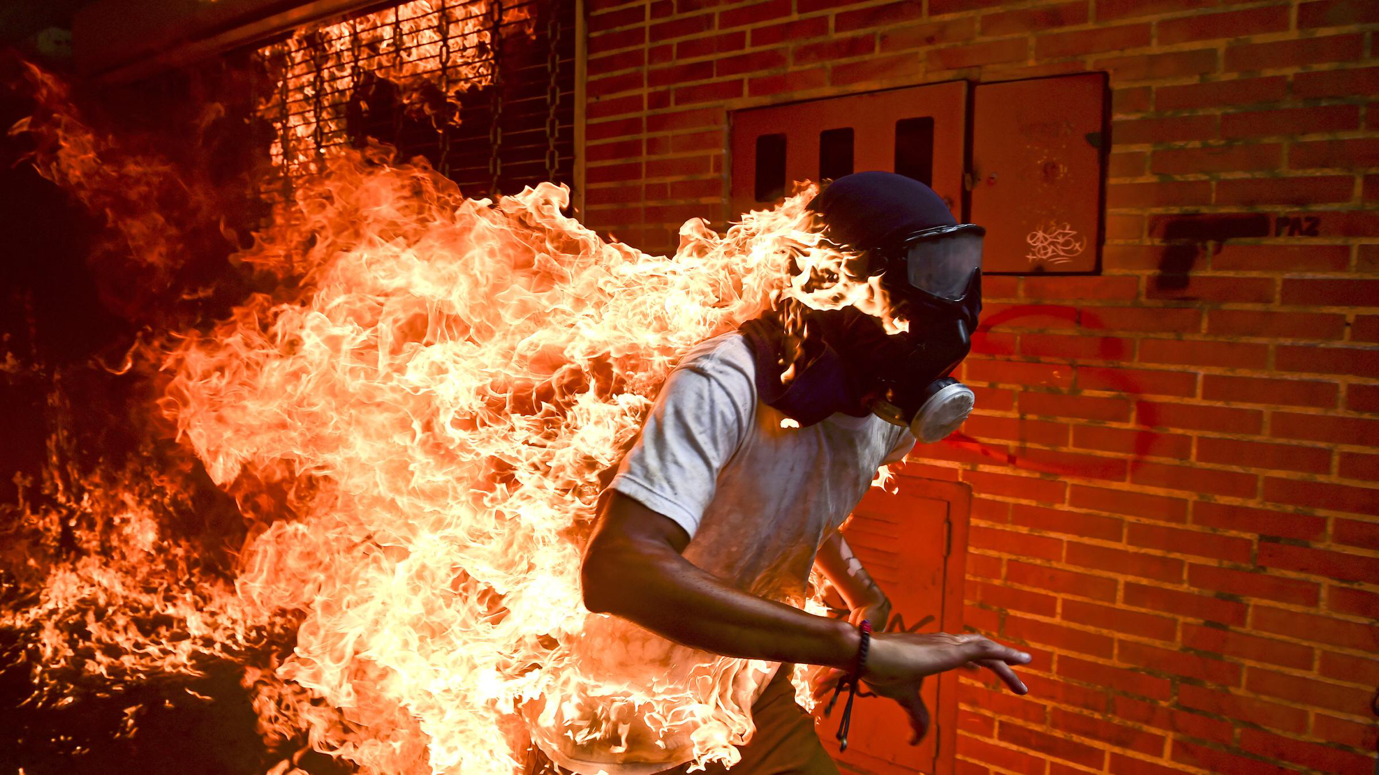 The winning image of ‘the burning man’ (above) taken by Ronaldo Schemidt from Venezuela as part of a series of images documenting the Venezuela Crisis of 2017 was a popular choice. Ronaldo, who works for Agence France-Presse, is based in Mexico. During his presentation and panel discussion at WPP with his fellow Venezuela based AFP photographer Juan Barreto, he presented images of the lead up to the events documented in his winning image, and spoke of the risks to the photographer placed in an undeclared  ‘civil war’. The victim suffered 70% burns to his body and remains alive and hidden in his home country.

The Rohingya crisis in Myanmar was also subject of a panel discussion and presentation by Australian photojournalist Patrick Brown whose images for Unicef included a shortlisted nomination for the both the prize and the General News-Single category.

A second Australian photojournalist, Adam Ferguson, currently based in New York and working for the New York Times, was also among the six nominees for the Photo of the Year for his striking portrait of a 14 year old Nigerian girl  ‘Boko Haram Strapped Suicide Bombs to Them. Somehow These Teenage Girls Survived. Aisha, age 14’. The quiet beauty of this image succeeds in communicating the trauma of the girl and of others documented in the series.

While crises and the aftermath of war and terror dominated the shortlist, the variety of images across the 15 categories from Environment, Nature, Contemporary Social Issues, General News, People and Sport demonstrated the value of photography and the accomplishments of photographers in documenting for all of us a stunning visual representation of the world in all its complexity. 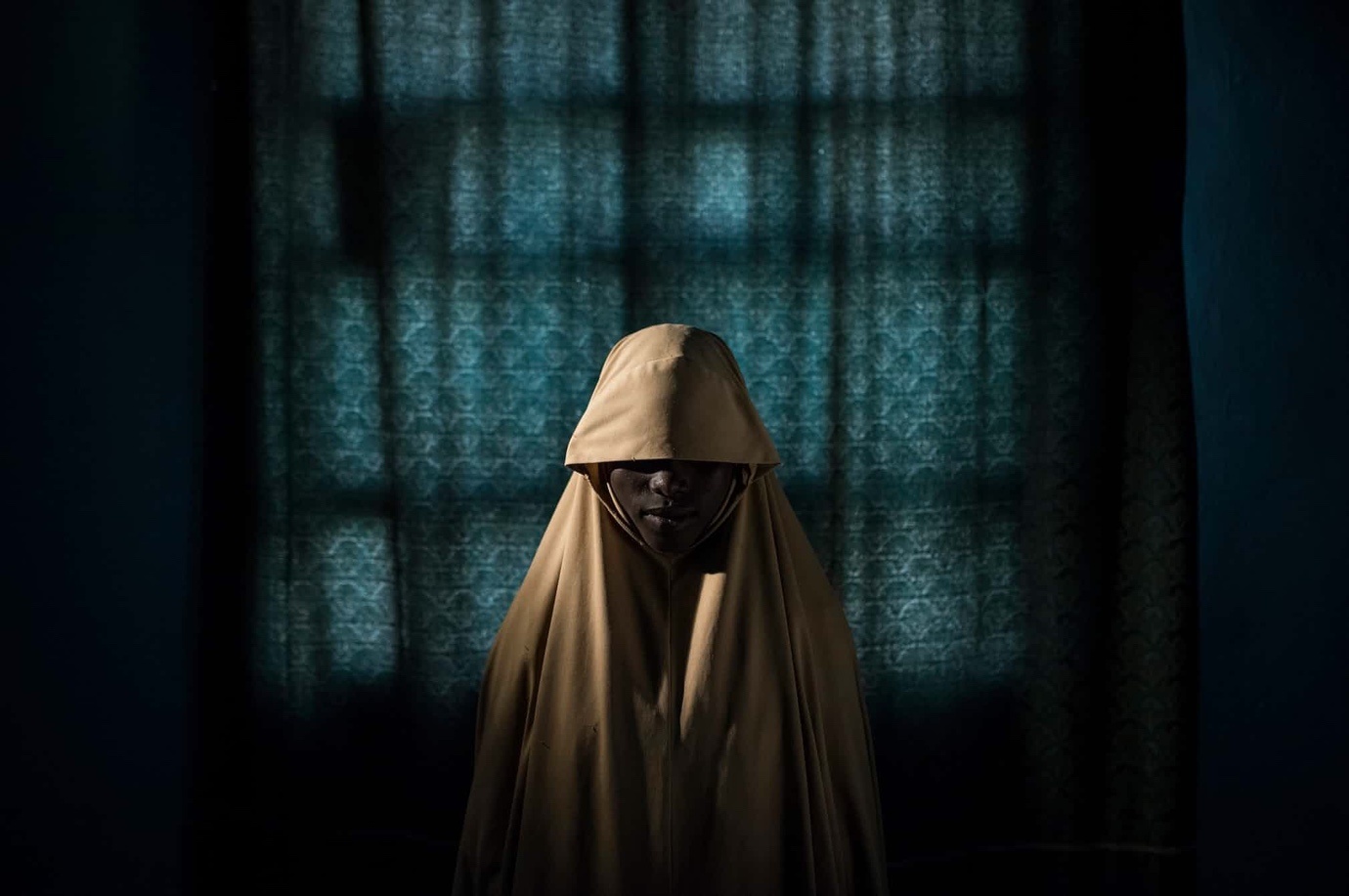 Of special note was Thomas P Peschak’s various nature images from the Galapagos and Marion Islands and his revealing presentation of the threat of climate change to native species on an island as remote as Marion Island. The invasive domestic mice have become a vampire predator to the native Albatross as they now survive in the warmer winters.

The Sports category single images by Oliver Scarff of Royal Shrovetide Football and Steven McCarthy of the Gaelic football Steaming Scrum conveyed the exhilaration of football as a sport and its importance in the community while Erik Sampers documentation of the Marathon des Sables, a punishing 250Km run through the Moroccan desert documented the commitment of participants to these grueling races.

PSC’s next Image Makers Seminar Series presentation by David Callow, himself a winner of a World Press Gold Medal with colleague Bill Frakes for his work at the Sydney Olympic Games in 2000 on 20 April at 6pm at PSC, will bring to an Australian audience the commitment and challenges to photographers in seeking to have their work recognized at international events such as the annual World Press Photo Awards.

To Register for the free Image Makers Seminar with David Callow and Bill Frake on Friday 20 April from 6.00pm-7.3opm at PSC click the button below.