How To Grow as a Creative Person: Introducing Darren Tan 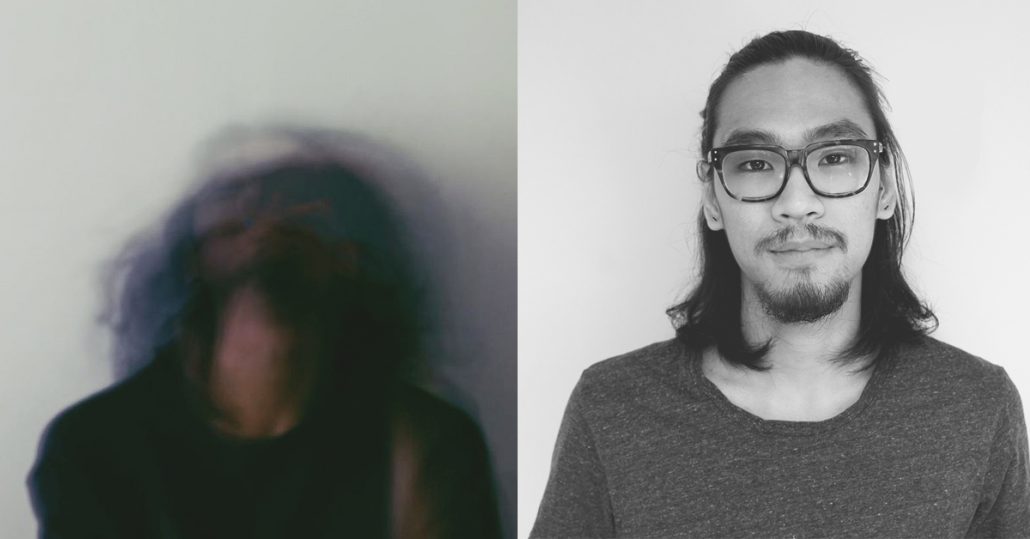 Darren Tan moved to Melbourne from Singapore 3 years ago to do his undergraduate in graphic design at RMIT. After graduating, he realised his heart was more in photography and aspired to continue further studies in a discipline he actually loved and wanted a career in.

“I came to the final year exhibition at PSC in 2015 and felt that the work was really impressive. I’ve just completed the first semester, and even after doing some photography of my own over the years before joining PSC, I’m amazed at how many new things I’ve been learning in every class. It has been a great six months.” 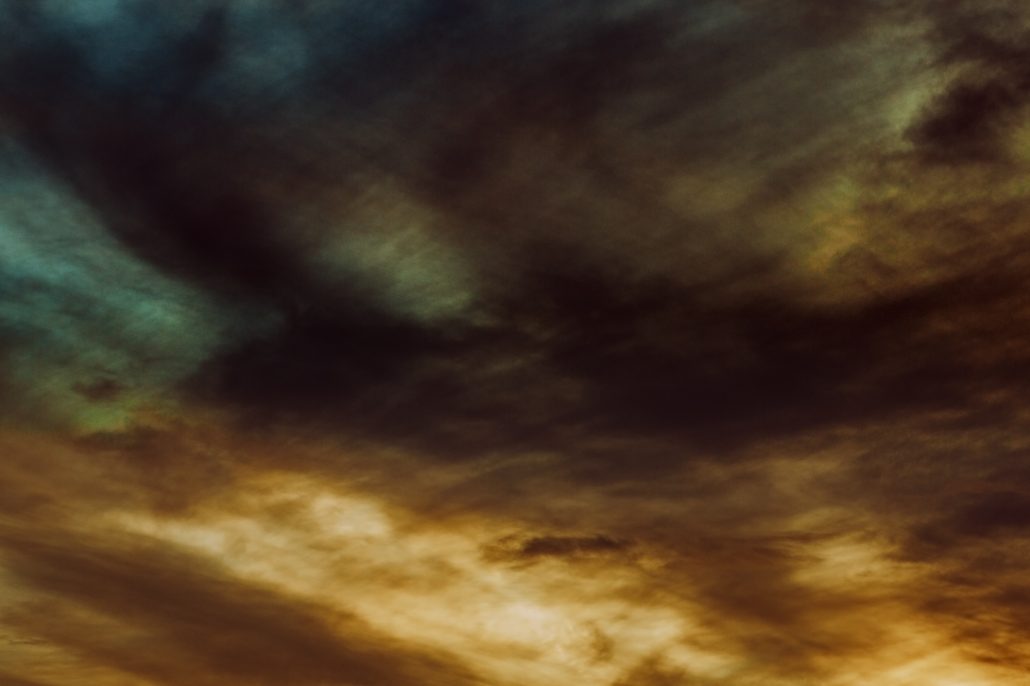 Darren was always drawn to the multifaceted nature of photography, as an art. He would previously attend live gigs and concerts to photograph bands. After being exposed to different shooting environments at PSC, his skill-set has broadened and now he can conduct his own photoshoots in the studio, as well as on location.

“Being in an environment where everyone else is a photographer really helps as you’re surrounding yourself with like-minded people who speak the same language as you. This forces you to grow as a creative person.”

Apart from studying with a strong class of passionate creatives, Darren has been deeply inspired by the artists introduced to him in his course. He has found a new sense of joy in studying the work of others, taking the time to think about each photograph and writing about his discoveries. In a world where we are constantly bombarded with images and don’t spend more than half a second looking at each one, concentrating on the subject matter, technique, intention and style of each artist he studies about, has made a huge impact on how he views the world.

“Since being at PSC, my understanding of photography has changed. I used to think it was all about making pretty pictures, but now I see photography so differently. The camera feels like an extension of my mind and my images are becoming more autobiographical, it’s like I’m making sense of the world around me.” 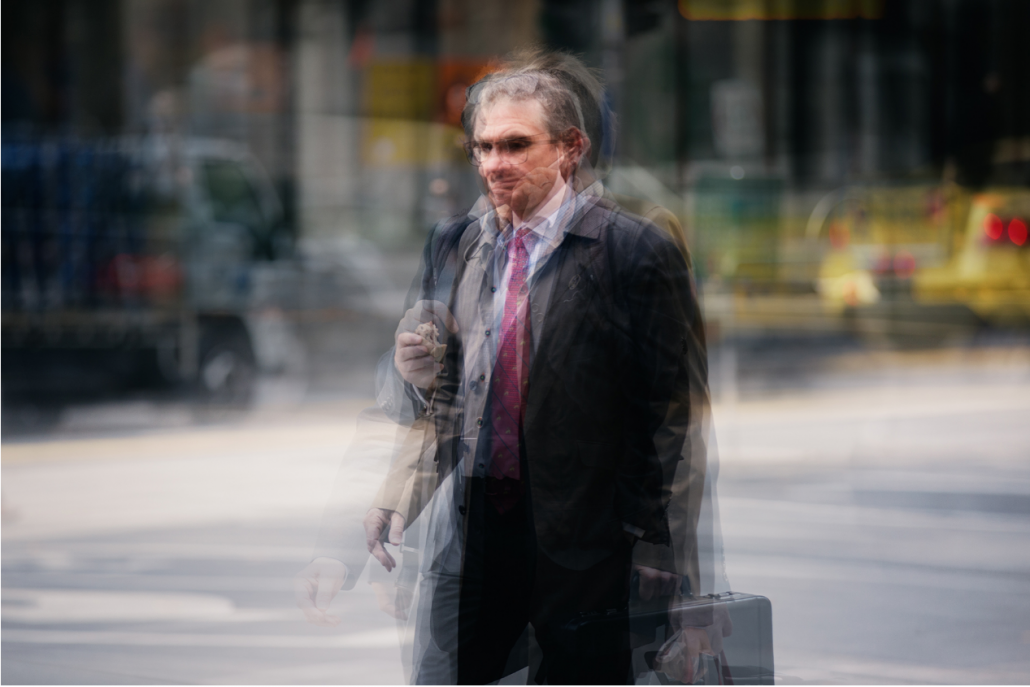 Darren was recently selected as a finalist for the Bowness Photography Prize, which will open up into an exhibition on 1st September. He was surprised to be chosen, especially since his submission was in a genre of photography he never extensively worked with before. Fine art photography has become Darren’s passion at PSC and has spurred him to develop a range of ideas that are largely autobiographical and that touch upon significant questions he has asked himself during his life. His selection at the Bowness has therefore been very encouraging. Darren yearns to have his photography shown to the public as much as possible, as he feels that growth and development happens as a result of receiving constructive feedback. Getting used to this process at PSC has been another highlight for Darren.

“I enjoy the smaller class sizes as I get to have a lot of one-on-one time with lecturers. Thanks to this high level of interaction, I get more feedback which has been important in developing my art and getting my work noticed.”

We are happy that Darren found a sense of belonging at PSC and is showing great potential in the field of photography. At PSC, our strong creative community provides a great springboard for those who wish to excel in visual communications and gain recognition for their unique styles. For more information, visit us at our PSC Open Day on 14 August and learn about our degree, diploma and certificate programs. 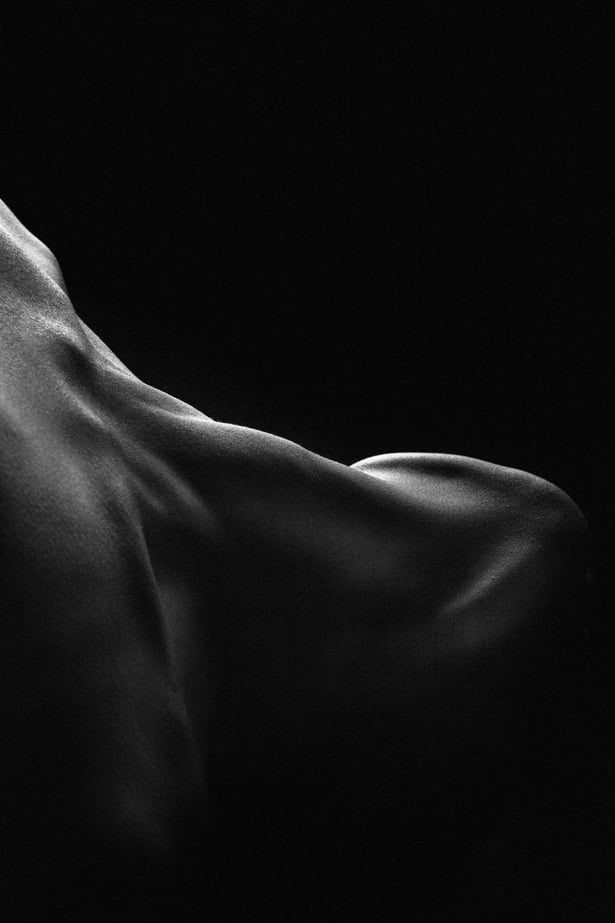