Remember this name; Jules Perrenot, we don't doubt you'll be hearing it quite a bit over the next few years. Jules is a current first year student here at PSC, and before he has even presented his first semester folio he is already 1 of 40 international photographers to have won a spot in the Los Angeles Centre for Digital Art Top 40 exhibition.

We caught up with Jules to ask him about his relation to photography. 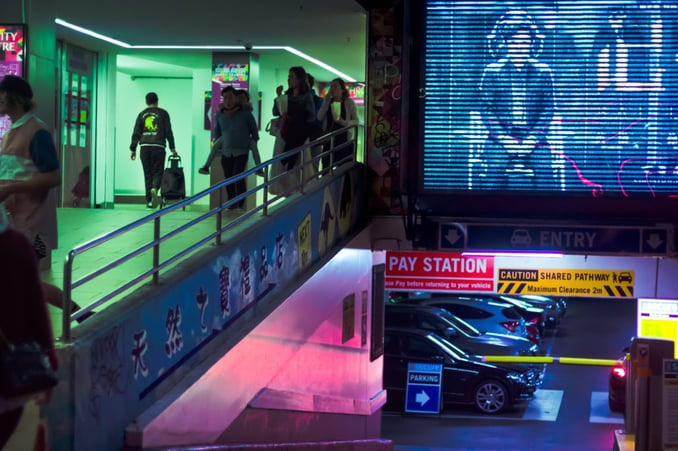 Hey Jules, you're in your first year at PSC; how did you come to be interested in photography?

I can remember a few photographs that have stuck around in my mind, from Ellen Von Unwerth, Erwin Olaf, Sakae Takahashi. It probably contributed to my photography interest. I had a photographer friend in Paris, I would look at his pictures, watch him shoot. That surely contributed. Finally, when I got to Australia, I stayed with my sister and her boyfriend for a few months. I had acces to his DSLR and started to use ot often. After moving to Sydney, it didnt take me long to buy my own camera. Overall, it might just come from a sense of visual aesthetic, with no skills whatsoever in crafting or drawing to bavl it up. Photography was my savior: press the trigger, make a picture.
Did you have an idea of the kind of photographer you want to become when you started here?
In my mind, I could see myself drawn to the art practice in photography, while being aware I did like the idea of playing with commercial aesthetic and tools. At the same time, I have been willing to try everything: in school I knew I'd have the luxury to explore photography and that I should cease this opportunity without being to rigid on my aspirations. I mean, I might end up falling in love with photo-journalism!
When you entered this competition what was going through your head.
I felt like it was important to start applying to things out there. I want things to happen and not just wait to be graduated. I actually change last minute what I wanted to show because I wasn’t sure if they'd pick just one or the 3 images, and my other series had to be seen as a triptych.
Were you feeling confident?
I guess I thought I was showing something good, so I wasnt surprise when I got in (I have no idea how many applicants there were), but I wouldnt have been surprised if I wasnt in either, and I wouldnt have been depressed about it. It felt like throwing a dice, and luckily it worked.
What is the most beneficial thing you have learned up to this point?
I'm pretty bad with rankings, I'll make a list:
-A specific environment can limit you to the self you were when you encountered it. Travelling to new places allow you to be the self you have become. Though, being aware of this is a big step to be able to stick yourself updated anywhere. In my case, it's being loud.
-Don't be afraid to ask for help or for an opportunity. I used to be too worried about the image it'd send of me. But people don't mind, and they can't help you if they don't know what you're thinking.
-School wise (thanks to my previous uni experience): get rid of the highschool mentality about assignments. Keep thinking until you find how to make them exciting for you, even if to do so you have to play with the lines. It's just way less effective to create something just for the sake of the grading.
-Have a goal or a direction: it makes you move forward, even if you end up changing it (which you should as many time as needed). Sitting around with no purpose for too long is just depressing.
-Giving too many life advices make you sound like an old geezer. But I've accepted my fate.
-There's nothing wrong leaving the 'highway of life' : highschool, uni, job, promotion, house, dog, kids. If you don't feel at ease in your life, I'd advise to shake things up. If it turns bad, please don't sue me.

Jules Perrenot, 2017
What has been your most challenging moment at PSC so far?
The accumulation of all the assignements in a 2 weeks period can be tough. Especially since I end up being excited by my projects, it can easily become too time consuming to juggle it with the rest of my life.
What has been your most rewarding moment at PSC so far?
During the first week, I bonded really quickly with a few people from my class, that was such an exciting feeling, I felt " Your time at Psc is going to be great, you made the right choice”.
How has your style developed? What have you noticed is different? Your aesthetic? Way of thinking? Approach?
Hmmm, Im still really unsure about all lf the above. I tend to go in lots of directions, and Im not sure it'll change. It is fine at the moment as I am exploring possibilities in 1st year, but I can see it getting in the way in the future. Im just a bit over the idea we always have to brand ourselves, which often requires to specialize, keep it cohesive, to create an overall story-telling for the audience. I'd rather do anything and everything I feel like doing, without much marketing thinking.
So far, what body of work have you been most proud of?
I guess I really enjoyed my first assignement in Sarina's class: in two weeks I managed to pull off something I really enjoy, that was fun. I've seen it too much though, I'm a bit over it at the moment. 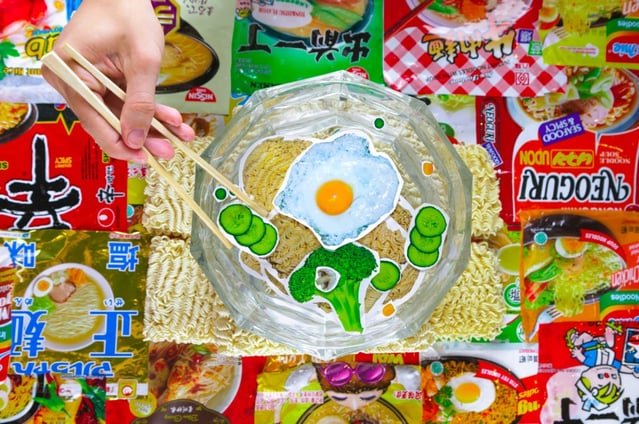 Jules Perrenot, 2017
What are you working on at the moment?
I want to enter Bowness and a few prizes in June. We had a talk with Hoda and she talked me into creating a series out of a few images I already had. It'll be a sort of sad gay sexy shrine to myself. Funtime.
What do you do when you’re not taking photos?
It's mostly keeping my life social and keeping in touch with friends I now have less time to see. And then I Netflix and die in my bed: I can be quite the extraverted guy but I need my alone time with my computer. I guess it's how milennials get introspective: getting lost on the internet.
Where do you find your motivation?
Keeping things interesting ? Immobilism alienates me, I like things to move and evolve.
What is your dream job/shoot?
Being exhibited and going full art-wank in fancy places, a glass of champaign at hand. Being French, Im already pretentious, I just need to be successful now.   Also, if I end up with a commercial practice, I want to be hired for my concepts, not to capture someone else's ideas.
To keep up to date with Jules' work, follow him on Instagram