Our soon-to-be grads are kicking up a storm with their amazing career moves so early in the year - that too before their graduation! The teachers at PSC do a great job of allowing students to network with big names in the industry, locally and internationally, with utmost confidence in their students' high quality work. With the numerous exhibition opportunities lined up for those in their final year at PSC, students are given a strong foundation in creating a brand for themselves; working with studios, managing their promotions and creating excellent photography. 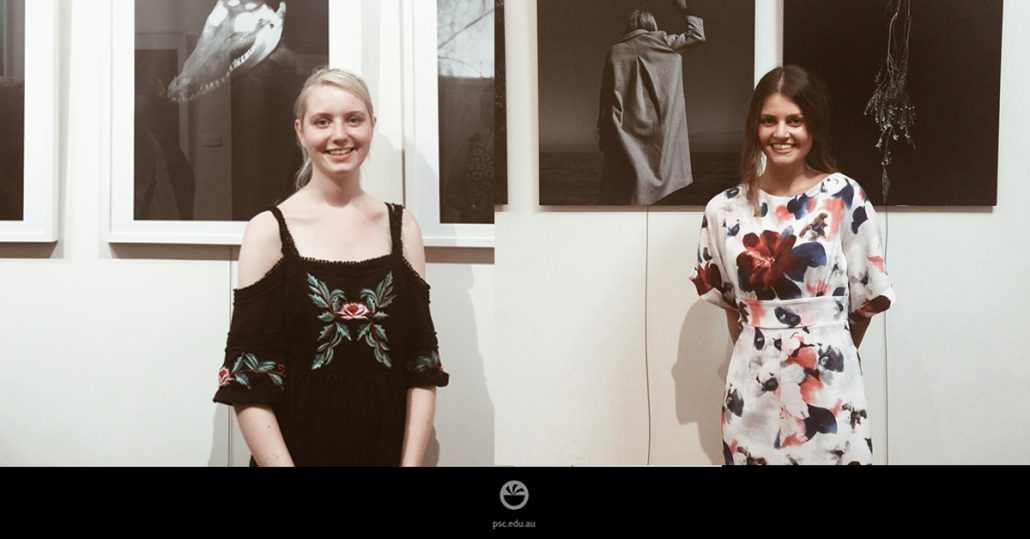 Our spotlight is on Sophie Pigram and Cassandra Tzortoglou:

Sophie Pigram completed her Bachelor's Degree in December 2015. During her three years at PSC she showcased her work at professional exhibitions at 12 different venues. She also had her work published by major magazines such as Ignant, DeFuzed and Photo Art magazine in the last year. Here's an update from her:

'This year I started working as a studio coordinator for The Photo Studio in Fitzroy. It is a portrait and fashion commercial studio in a large warehouse. I am helping to run the Instagram for Obscura Photo Festival and designing the social media for the festival. Coby Baker, Jordan Madge and I are travelling to the festival early this year to help with set up. I am also working with a few Melbourne designers and stylists on fashion projects, such as Shy Gun and Om label. Apart from this I'm shooting music videos for bands, Masco Sound System and The Dead Heir. My book 'Other Fish' sold out at the NGV Melbourne Art Book Fair.' 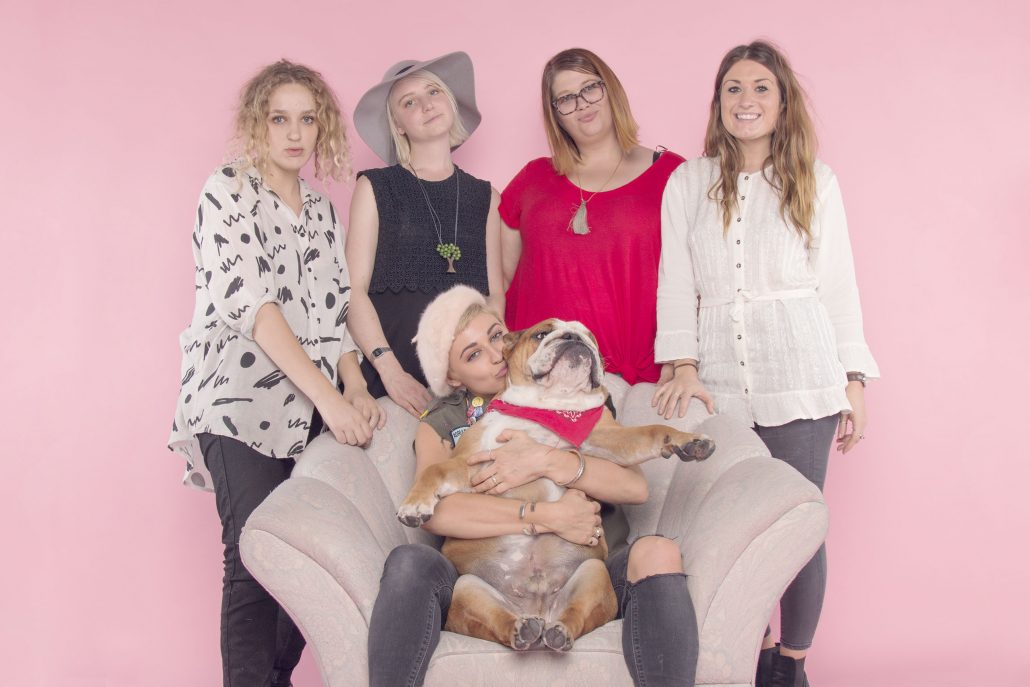 Sophie with her team (including fellow graduate Jessica McDonald) at The Photo Studio, Fitzroy

Cassandra Tzortzoglou on the other hand has been steadfast in getting her entrepreneurial venture off the ground, that too successfully. Like Sophie, Cassandra finished her Bachelor's degree last year and has proudly published her work in 12 journals/magazines, exhibiting her photography in venues like the Melbourne Museum, The Asia Pacific Archive and The Queen Victoria Women's Centre, while being a student of PSC. This is what Cassandra has been up to lately:

'I've been working on my business, which is called Blossom Daisy Creative. I created it while I was in second year at PSC, however it's taken off since October last year. I've been shooting plenty of Weddings, Portraits and Commercial Jobs. These have been mainly through word of mouth. I'm very lucky! I have also been assisting PSC grads, such as Jo Duck and Andrew Hardy  and Ben from Chroma Photography.' 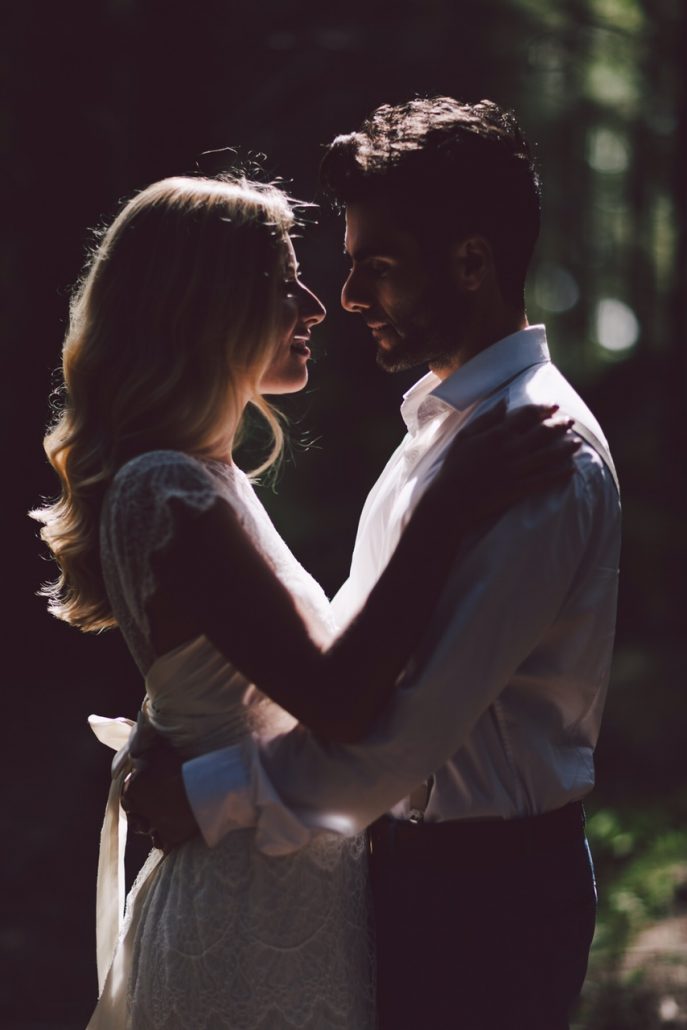 Stay up to date with our amazing graduates, and find out more about how to get involved with our career programs at PSC, here.

Enter your details here to chat with our team about your potential enrolment.