In the spirit of the annual Obscura Festival of Photography that is opening on 19 August (in which our second year students are heavily involved in), we met up with one of our international students who is actually from Penang. Antoine Loncle is a first year student in the Bachelor Degree program who moved to Melbourne six months ago. He had never been to Melbourne before that and was almost going to pursue his higher studies in France, as he is half French and very familiar with the region. He settled on Melbourne because he wanted a change, and felt that in comparison to other colleges and universities in Asia-Pacific, PSC had the best to offer. 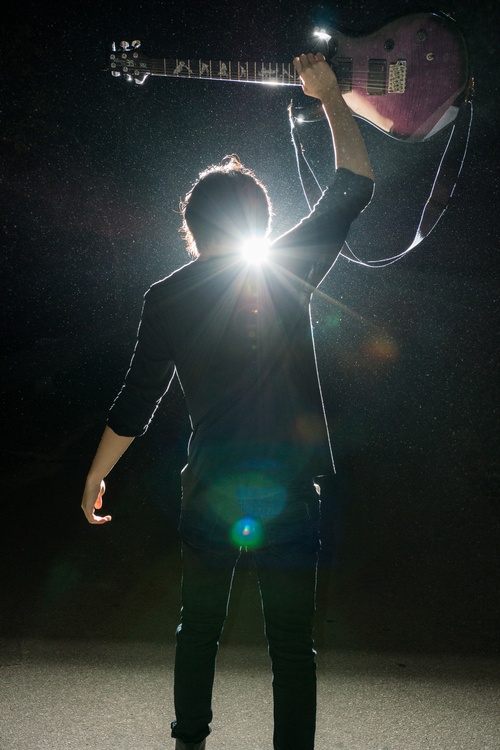 He applied to PSC by sending his folio online, and receiving hands-on assistance from the PSC team. When he finally starting attending his classes after getting accepted, he was truly pleased with his decision.

"Studying at PSC has exceeded my expectations – especially considering the facilities with the Studios and labs. The environment has been great with inspiring prints hanging everywhere. The Teachers are very approachable and I get along with them really well."

The art of taking photographs is in Antoine’s blood. His grandparents had an avid interest in photography, which got passed down to his parents and emerged strongly in Antoine – who transformed the hobby into a professional endeavour some years ago, when he was part of Malaysia’s rock music circuit. 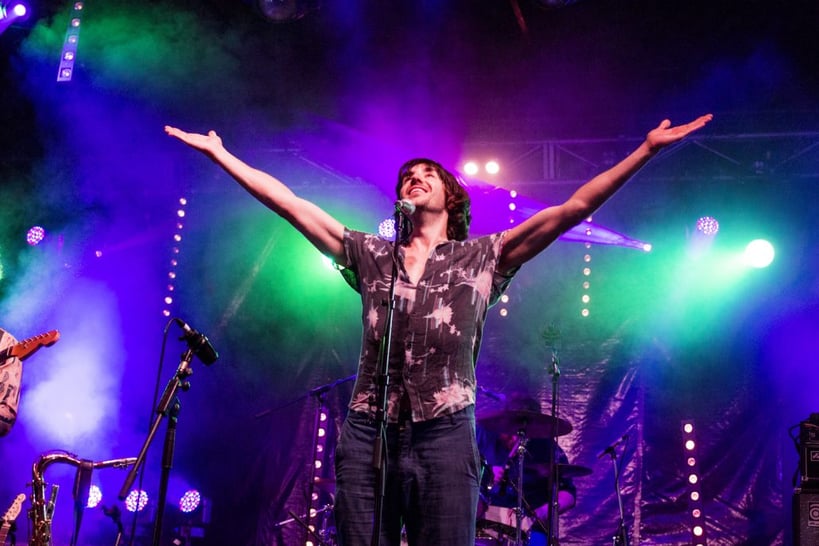 I started playing in a band some years ago as a drummer, and I would hear complaints about how there were never any photographs of us. So I bought a camera and began taking photographs during gigs, extending my approach to clicking other bands – which then started getting me photography work in the music circuit. People started calling me to take photographs of different bands in events and concerts. I started my Facebook page (Frenchies' Photography) and that really expanded my professional scope.

This is something that I’ve started up in Melbourne since being here. I find out about bands touring Melbourne and email organisers about providing my photography services. So far this has been quite successful. I recently covered the Melbourne International Jazz festival, which landed me more assignments.

Before coming to PSC I had no idea about file management, which has been extremely helpful, especially when I go to a gig and shoot thousands of photographs. It’s given me the ability to work professionally in a quick manner, and deliver results almost overnight to my clients. Studying here has enabled me to think like a photographer and attain the skills of a project manager.  My workflow is so much more streamlined now, allowing me to get better turnovers.

I guess the really important thing about getting photography work, is the ability to be friendly and down-to-earth while networking. It’s about establishing connections as you meet new people. 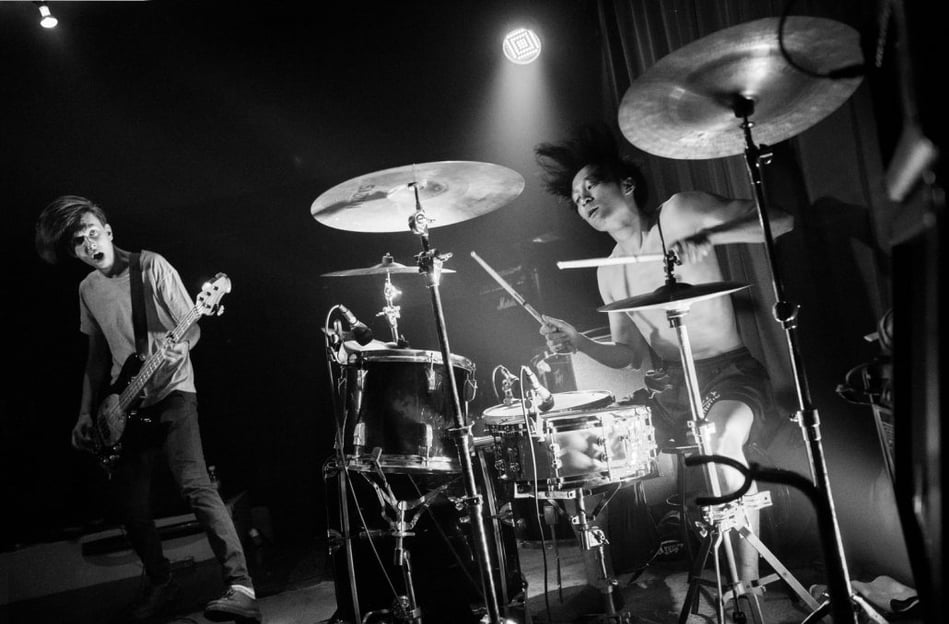 With all the events lined up, Antoine is going to be really busy. You can follow his Instagram channel @frenchiesphotography. Stay updated on our Facebook page to find out the latest on our students’ involvement at the Obscura Festival. You can also book an appointment with us to get a personal tour where you can learn about our full time programs.