Today we are catching up with second year Bachelor of Photography student Kaitlyn Church who recently went to Malaysia's premiere photography festival; Obscura in George Town, Penang. Kaitlyn was also selected as having one of the best projects in the Visual Document class, taught by Alana Holmberg and Bella Capezio. 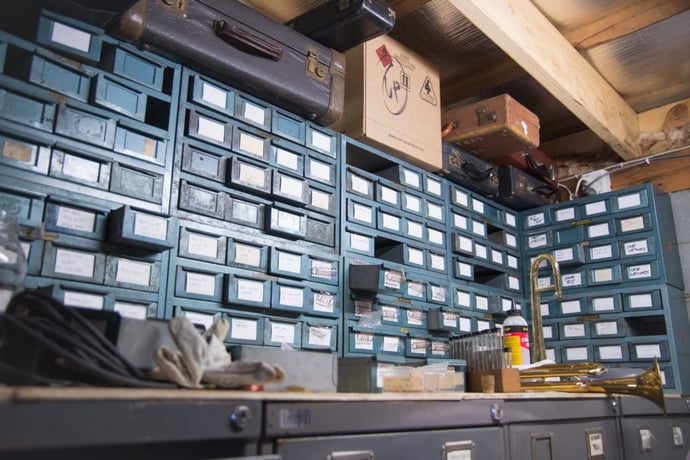 What was your visual documentary about?
A man named Stewart who repairs musical instruments in Thomastown at a place called Broken Wind. My brother and I grew up in band rooms, orchestra pits, and grand theatres. Music dictated our lives and we regularly opted to attend music lessons instead of actual class- often to the disgust of our other teachers. For me music was my means of escaping the stresses of day to day life when I played, I did not think of my worries, but was able to get lost in the rhythm.

What are you working on now?
I am in the middle of a series documenting a small town 'Population of 7' which is located in the Anakie Hills. This series documents the people and the landscape of Stieglitz. (It's still a work-in-progress; I'm trying a few things at the moment but I haven't decided on anything for certain yet) 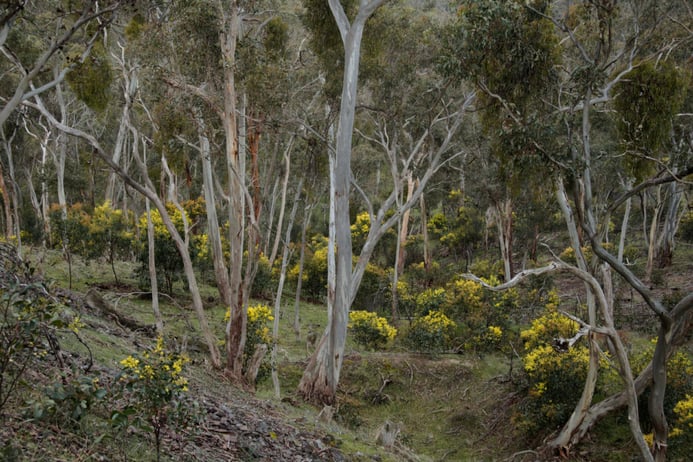 What are some challenges you have overcome?
I find every series I do challenging in some aspect. I actually started a completely different topic for this assignment but had to abandon it on the day due to terrible weather.

What series of work so far are you most proud of?
My series 'Reborn' which was recently on display at The Queen Victoria Women's Centre is probably the one I'm most proud of. It was such a strange subject matter but I didn't want to portray it as creepy-as these dolls are often deemed- and I think I was pretty successful in doing so. 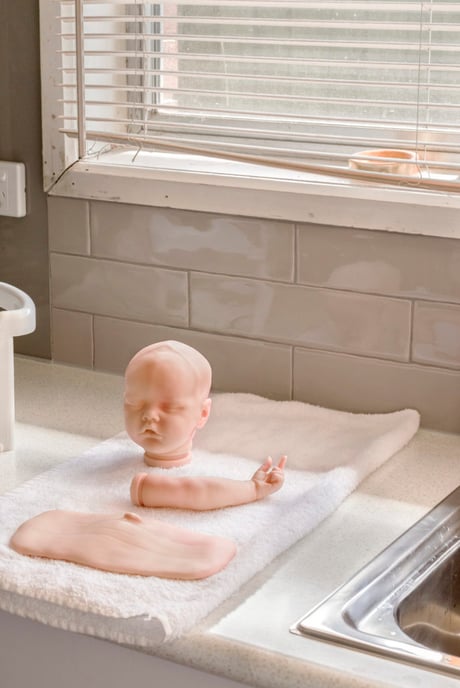 Do you have any plans for what you want to do with photography after studying?
I'm still not entirely sure where I want my photography to take me, I definitely have a strong interest in documentary and photojournalism so something along those lines would be great, but I don't have any specific plans as of yet!

What was your experience of Obscura?
Obscura was fantastic! I worked with Leonard Pongo. It was challenging, but in a good way. It pushed me to produce work that is different to what I normally do, and change my practice; I can definitely see the changes since I’ve come back.

Did you learn anything about yourself/photography?
I went to Obscura with the intentions of doing something completely different to what I have done before, I wanted to challenge myself photographically. What I did not realise is how much it would push me in other aspects of my life. I was photographing people on public transport, which forced me to be more confident; especially when shooting.

What was your favourite moment?
The whole trip was fantastic, but I must say the screening was a standout moment. During the workshop week, I was always out shooting, so I didn’t get a chance to see what my peers were creating. Being able to view not only my own work on a large screen (which was an awesome experience) but to also see what everyone else had been doing that week was great! The quality of the work was outstanding- especially considering it was produced in a week.

Did it change your perception?
It was good to spend a week focusing on something completely different, and it has definitely encouraged me to approach my current work in another direction. I have been experimenting with some of the techniques I used to create that work, with the work I’m currently creating.

What was your work about?
The work visually explores my habit of people watching especially on public transport.  I find it interesting how public transport brings together people who wouldn't have been brought together in any other circumstance, and may never see each other again Whether it be the business man returning home from his 9-5 job who falls asleep as soon as he gets to his seat, or the tourist who only came up for the day, staring in awe at all the lights as the train pulls from the station. 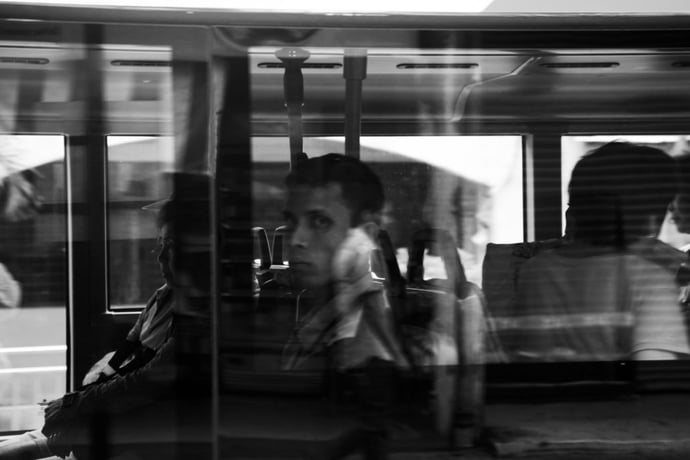 How did you arrive at this idea?
I had been thinking about doing a project based on public transport for a while now. But I never really had the guts to pursue it. I was struggling to come up with an idea for my project for Obscura so I decided to finally continue with this concept.

What were some of the challenges you faced?
I’m not the most confident person or photographer, so jumping on a crowded bus with a large DSLR was not the easiest thing for me to do. Until this project I never noticed how loud a cameras shutter could be I was so scared someone would yell at me for taking their photo.