For many of our second year Bachelor of Photography students who went to the Obscura Festival of Photography this year, they hadn't been to Malaysia before, however one of our international students Antoine Loncle was born in Penang and was living there before he moved to Melbourne to undertake his studies at PSC. We sat down with Antoine to chat about his experience at Obscura and his perspective on his town. 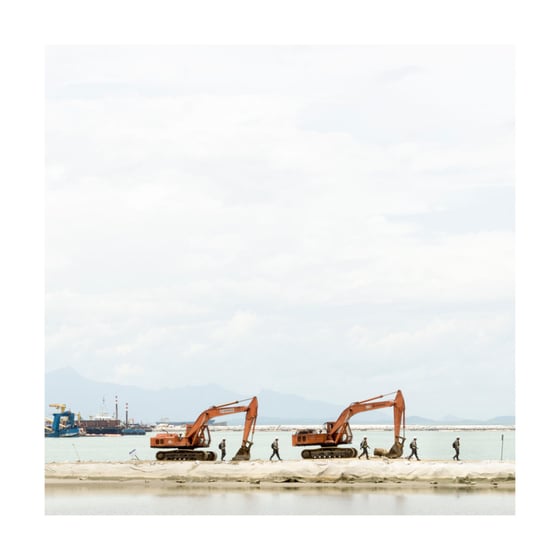 How was the festival and workshop?
It was good. The workshops and the festival itself, two very different things, but both equally amazing. Just being in an environment so saturated with photography, photobooks and photographic conversation was an incredible experience.

What was it like going back to your hometown for an international Photography Festival?
When I first heard of the trip, it was a little disappointing to be honest, haha. It's like there's all these places in the world we could go but, guess what: you're going back to a place you've been for 20 years. But as it got closer I thought it was alot more exciting. I got to introduce my new friends to my old friends, and show them around where I grew up. It was also like a little holiday back home for me as well. In retrospect I'm pretty happy that it was in Penang because I feel I got something extra out of the trip. Not just in the sense of going home for a bit, but it made me look at my home differently and to see it in new ways and I'm really grateful for that opportunity

Did you learn anything about yourself/photography?
My biggest take away was just experiencing so much in such a short time. I feel it really tested me, but in doing so also affirmed my love for photography and showed me what an incredible community the photo-world can be. I took away quite a bit from talking to Leonard about this folio. Mostly how to be harsh on yourself and really be strict, both when shooting and also when editing down the images. I also learned that Wawi is a mad DJ.

What was your favourite moment?
One of my favorite moments (in retrospect) was when I got roughed up and kicked out by security from a construction site I was shooting on. At the time it was infuriating if anything, I called my workshop teacher- Leonard- and when I told him what had happened he just chuckled and said: "Nice."

Who was your workshop teacher?
"Leonard Pongo from Congo". I more or less begged Daniel to put me on Team Pong. Mainly because it was a bit of a fan-boy thing, I love his work and alot of it resonates with me. He was great and I really valued his insight into how I can better my practice.

Did it change your perception?
The main thing that I felt was a bit of a turning point was the folio review. It was kind of intimidating at first but once it started it wasn't too bad.  It was basically a photography speed date session. It was great having people from all over look at my work and give me feedback.

What was your series about?
My project was primarily looking at the rapid development of Penang through the "tools" used in these massive construction projects, i.e: the worker. In much of Asia, the workers are sourced from overseas and are often just regarded as cogs in the machine. That whole idea was what I wanted to look at and how I approached the topic photographically. 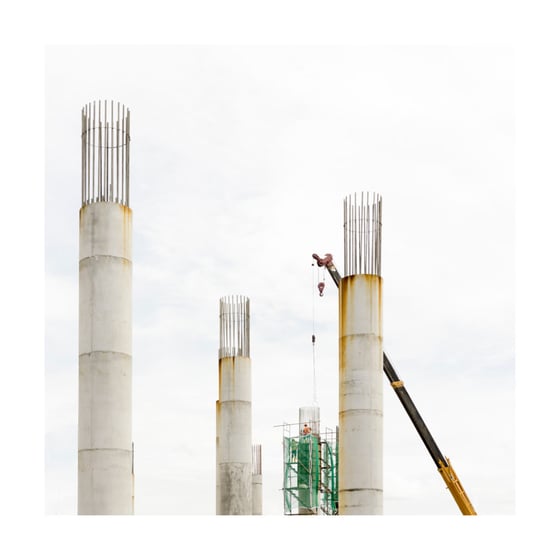 How did you arrive at this idea?
It was something that had been on my mind for a while. Malaysia, like many other places in Asia are really starting to now have an influence on the world. To be more recognized they to develop; to develop they have to build; and to build, you need the builder. Through that thought process I knew I wanted the focus to be on the people who literally built the country, but are so often overlooked.

What were some of the challenges you faced?
My main challenge was actually the fact that I was from Penang in the first place. A lot of the trip was focused on how we would "experience new places", but in my case, it was like having a walk in my backyard. I had to try to find a new way to look at what had been my home for most of my life. It was pretty tough initially, seeing the same things I had seen for years, but once I locked on to my project it was definitely easier.

What are you working on right now?
My work now is also based on Penang. I started the project before Obscura and was shooting it alongside the workshop. The current folio "I'll Love You and Leave You" is something I've been shooting over roughly the past year and a half; it looks at the common notion that many Malaysians have where the 'end goal' of the vast majority is to move overseas to work or to study, and ultimately stay there

The project is my personal exploration into why many people look outward for change and a better life, rather than inward at the problems they're trying to get away from. I interviewed a few people and asked a few friends and family some of their opinions: it's mostly a government thing. There's a lot of corruption, shady business going on and people are just fed-up to a point. Theres a lot of injustice in much of the system, as well as heavy censorship, any available scholarships are only given to certain races. Many just think the county is 'un-savable' I left cause that was always 'the plan.' from young you're sort of already set in a path. People just tell you the usual "make sure you get good grades, so you can study overseas". So it kind of just happened. But also because I believe that you only learn so much by being in one place. The way I see it, the ideal solution would be to go and learn, study, work abroad, but then come back and put all that knowledge to good use by making things better. 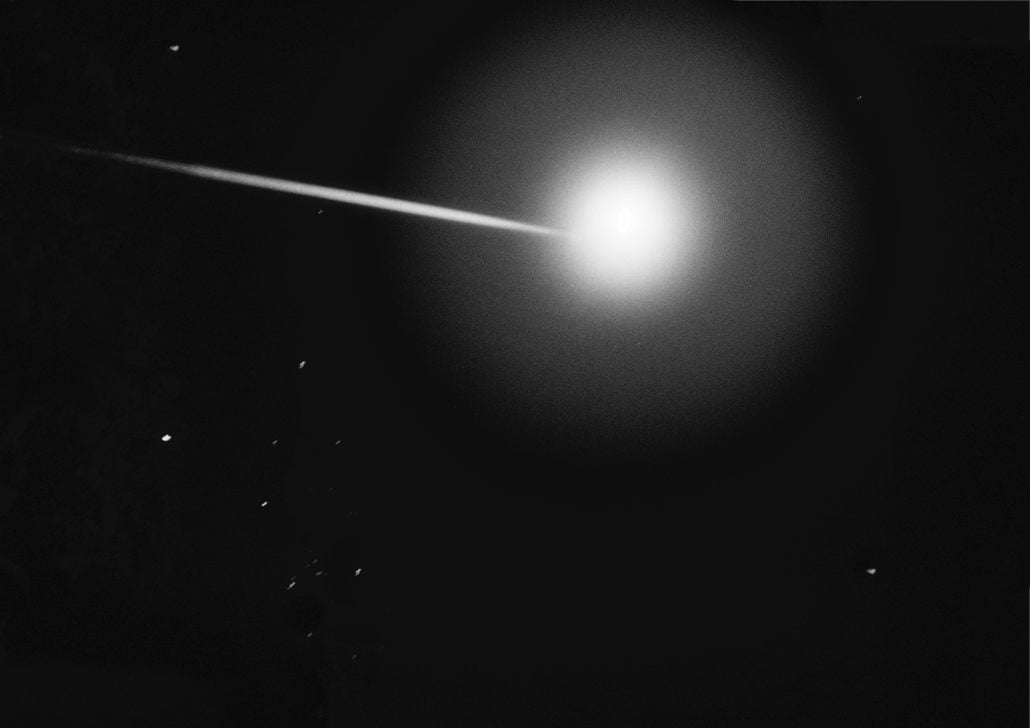