Ying Ang, teacher at PSC and the International Center of Photography (New York), has traveled extensively throughout her life. Moving between Singapore and various cities in Australia from the age of 10, the idea of packing her bags, immersing herself cultures so unfamiliar to her and having to learn new languages, doesn’t daunt her. In fact it has influenced her greatly in terms of who she is as a photographer.

Most recently, she visited the charming city of Wellington to showcase her award winning photobook, ‘Gold Coast’ at Photobook New Zealand 2016. She was also invited to this festival as a keynote speaker where she talked about her photobooks and working with others to further promote the publication of this exciting movement in photography.

“I was interested to see the diversity in story telling via the photo book medium at Photobook NZ. The new narratives that are emerging in the photo book are sophisticated and embracing of greater visual literacy that stems from the dissemination of photo imagery via the internet.” 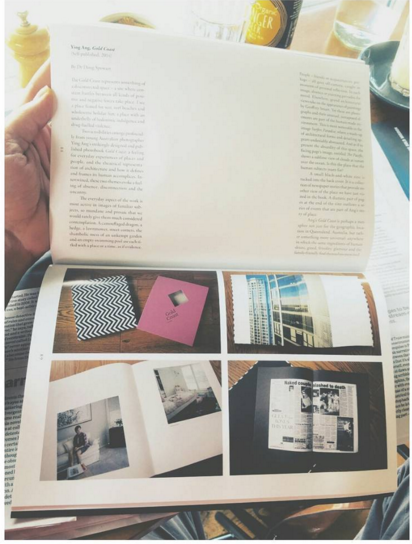 Ying Ang has exhibited her work in practically every corner of the world since 2005 and is a member of the MJR creative (a dynamic photography collective comprising of international creatives). With her next big assignment as lead curator of the print exhibition at the Obscura Festival of Photography (Penang, August 2016) - the most influential photography festival in Asia Pacific - she aims to create a conversation that is relatable and socially relevant.

“The majority of photographers at Obscura are based in Asia Pacific - a region which doesn’t see a lot of physical works of people from America and Europe. There’s an opportunity to introduce a conversation to people who are largely involved with telling stories based on what they think are socially relevant issues. After setting up an initial framework of concepts, we settled on ‘Pangea’ as the theme for the print exhibition.”

With her background in documentary photography, Ying is interested in subject matter or conversations about post-colonial issues, rifts between populations of the world as a result of the ‘drawing of borders’ in history, the uneven nature of globalisation and how the separation of ideologies has impacted the world’s biggest refugee crisis since WWII. 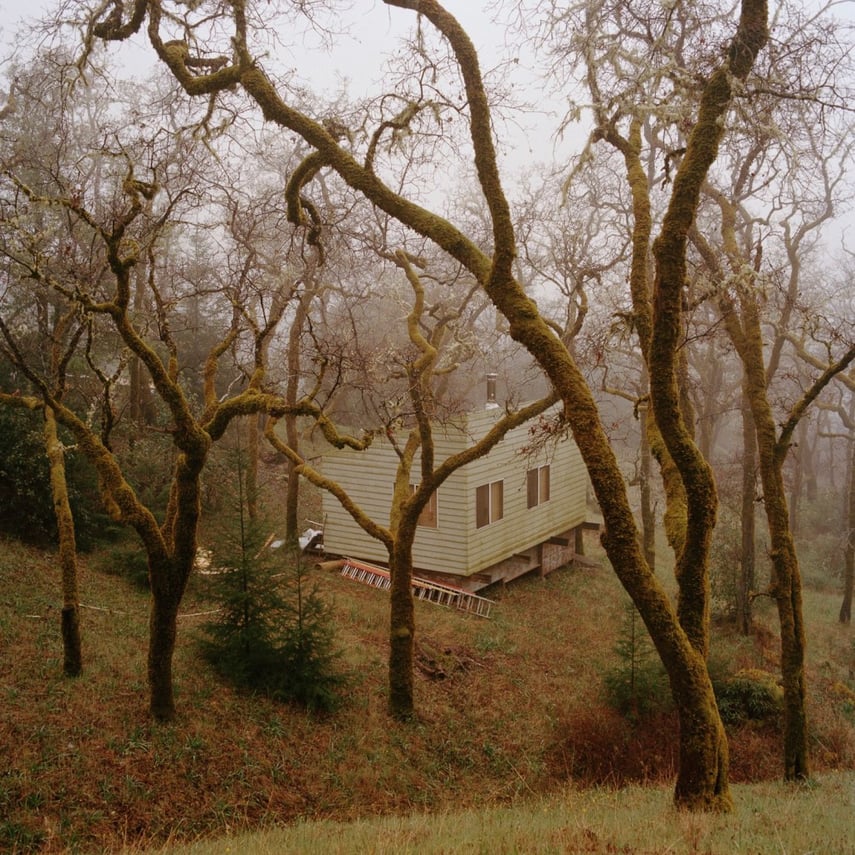 Image by Ying Ang from her series 'Abandon Hope'

Pangea will be an exhibition that highlights stories voiced by photographers who have focused their work on related themes. To Ying, the most important aspect of curating Pangea was to make sure that selected photographers were fluent in their particular language of photography. They had to be experts on the subject or theme they were photographing.

PSC is largely involved in the Obscura festival, with our 2nd year students having the wonderful opportunity to participate in the event every year. Ying has noticed that students who travel to Penang immerse themselves in a variety of discussions and cultures, often bringing those elements back to their classrooms when they return to Melbourne.

“Students have a huge experience at the Obscura festival, marking a big change in their personal creative spheres of what they understand about their practice in a larger photography world.” 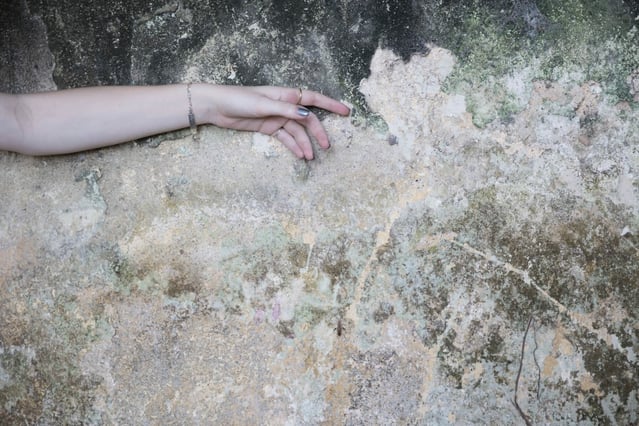 Image by Myra Davidson from Penang 2015 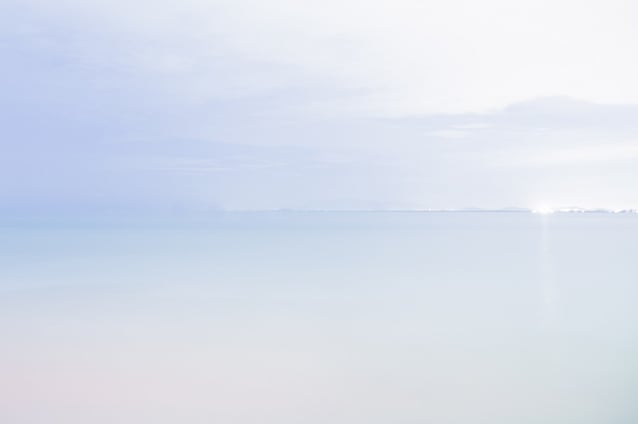 Image by Sebastian Corvi from Penang 2015

Upon being asked about her life as a photographer and curator, Ying feels that as a photographer one becomes an expert of a very specific part of the world - it’s like writing a thesis on a particular subject. On the other hand, she likens the experience of being a curator to dipping into a well of knowledge and putting a larger idea together.

Ying is looking forward to another year of attending the Obscura Festival. She feels that the festival does a great job of creating an environment of education with a focus on panel discussions and workshops. She is excited about creating a larger dialogue for issues of importance, with photography. We wish her the best of luck with curating Pangea and will post updates about PSC’s journey at the Obscura Festival.