I Heart St. Kilda - Why It's Like a Country Town in The City

A backpacker, a washed up old rocker and a lawyer walk in to a pub... Welcome to the St. Kilda that PSC's Bachelor of Photography graduate Sean Fabre-Simmonds finds beautiful about this eclectic community, and has documented in his final year project.

Sean talks about why some areas can look like skid row yet properties sell for millions of dollars. He also reveals why it was important to study something he was passionate about, and how studying photography literally helped him turn his life around.

I was born in St Kilda but moved to rural Queensland when I was still very young, while I visited my dad here from time to time, I never really developed a connection to the place. When I first moved to Melbourne I got work in a local pub, and was immediately welcomed into the community. That's when the relationship first began. I think what interests me the most is how tight the community is. My mother always says that St kilda is like a country town in the city, and it is the first place I’ve truly felt at home.

What did you want to convey through your series?

For me part of the beauty of this place is that I can go down to the local pub and have a drink with a backpacker, a washed up old rocker and a lawyer and no one is judging anyone, no one cares about your salary or the size of your apartment, people just seem to care about the person you are.

I wanted to hone in what is not so often seen, the everyday people who are the fabric of this community and project their voice. The people who live here are so incredibly proud of their community, warts and all. 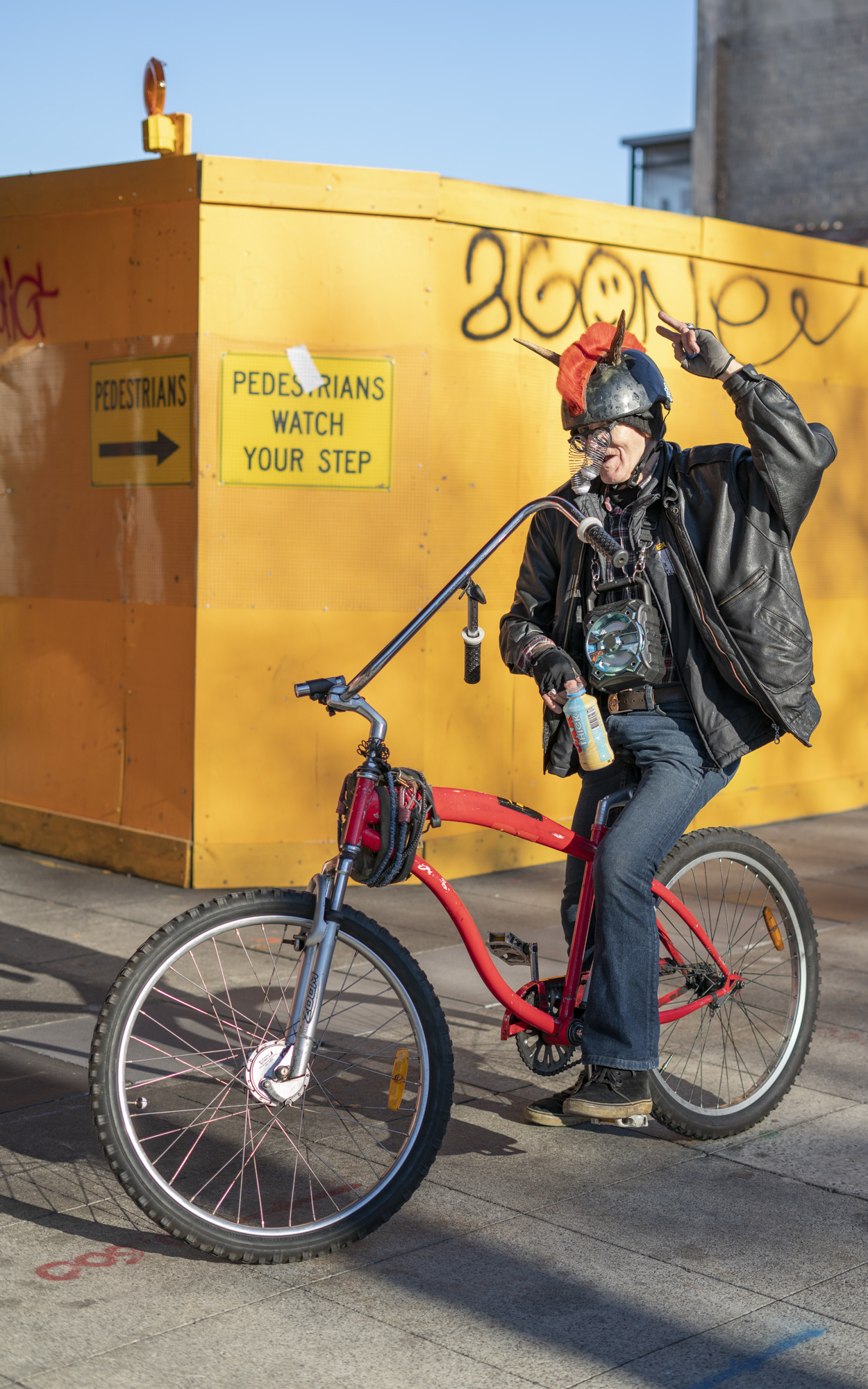 How would you describe this inner city suburb?

For a long time St Kilda has been a mix of both the wealthy and the artists (some of whom have become the wealthy, some not) and sex workers etc. and those people are all still here. There are a whole bunch of incredibly talented artists, and if you take a drive down Grey St. at night you will see plenty of sex workers, Fitzroy St. can look like skid row at times and yet properties are still going for millions of dollars. In my opinion there is just a more visible divide between the wealthy and the less wealthy.

How has it changed, is it being gentrified?

There’s been money here for a long time, what I would say it is, is that the wealthy in St Kilda are less interested in flaunting their wealth, they want to blend in and be a part of the vibrant community. Again, I’m not 100% sure gentrification is the correct term but I do think that the desecration of the local pubs/live music venues plays a big part in the homogenisation of the community. There are really only a handful of venues left that cater for live music, something which was once such a big part of this place.

In recent years the Greyhound has been torn down, the Espy was shut for two or so years, then turned into something that a lot of locals aren’t interested in going near, the same thing happened to the village Belle and more recently the Prince of Wales has been gutted and is being renovated, with many people I’ve spoken to being less than excited to see the outcome.

These places used to be meeting places for the community but once renovated attract people with large amounts of disposable income, a lot of the time not from St Kilda and this creates an illusion of greater wealth in the area than what’s actually here. Finally selling off rooming houses to reality TV shows who convert them into multi-million dollar apartments, which seem to lay empty form most of the year doesn’t help. 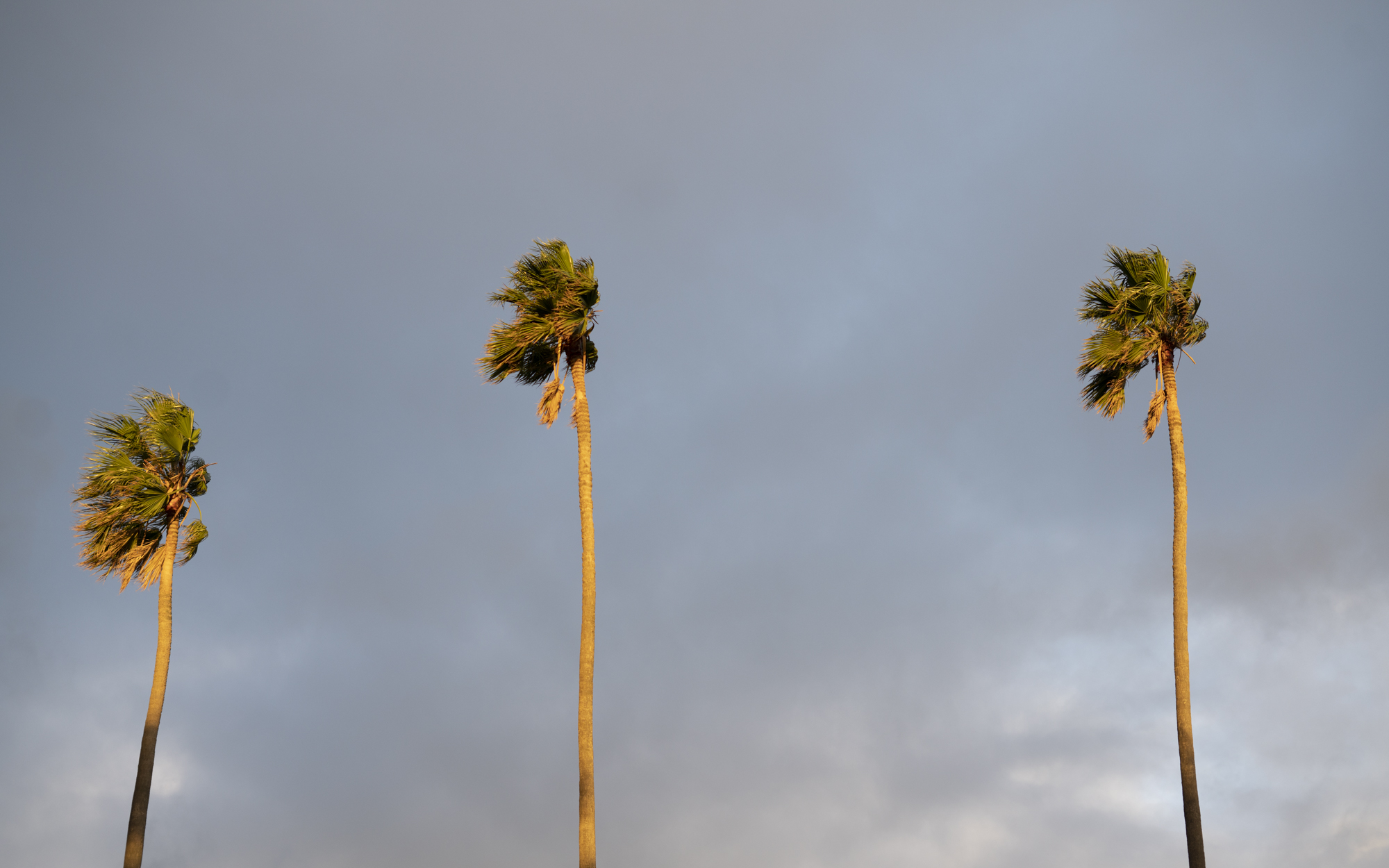 A very poignant image from your series is the one of the tattoo 'was down for whatever' set inside a tombstone, does this in someway personify the joie de vivre that permeates the community?

This is definitely the St kilda I'm looking to preserve. This is one of my favourite images from the series. The tattoo was made by my wife on a friend of ours who was a traveller living in St kilda at the time. For me that says it all. People here seem to be open to new experiences and ideas. That tattoo was made in the lounge room of our apartment by the stick and poke technique so for me that shows the kind of gritty element of the community. When the image is blown up (it was shown 1.5m x 1.1m at PSC's graduate exhibition at the Centre for Contemporary Photography) you can see the imperfections in the lines of the tattoo. It combines everything; imperfection, art, home, travellers and an open mindset all in one image.

You have turned this in to a photobook too, tell us about this?

Well, I published a run of 15 myself and have currently sold out. I will be doing a second edition of 20 in the new year. They will be able to be purchased through my website or by contacting me via Instagram (see Sean's details at the end of this blog). 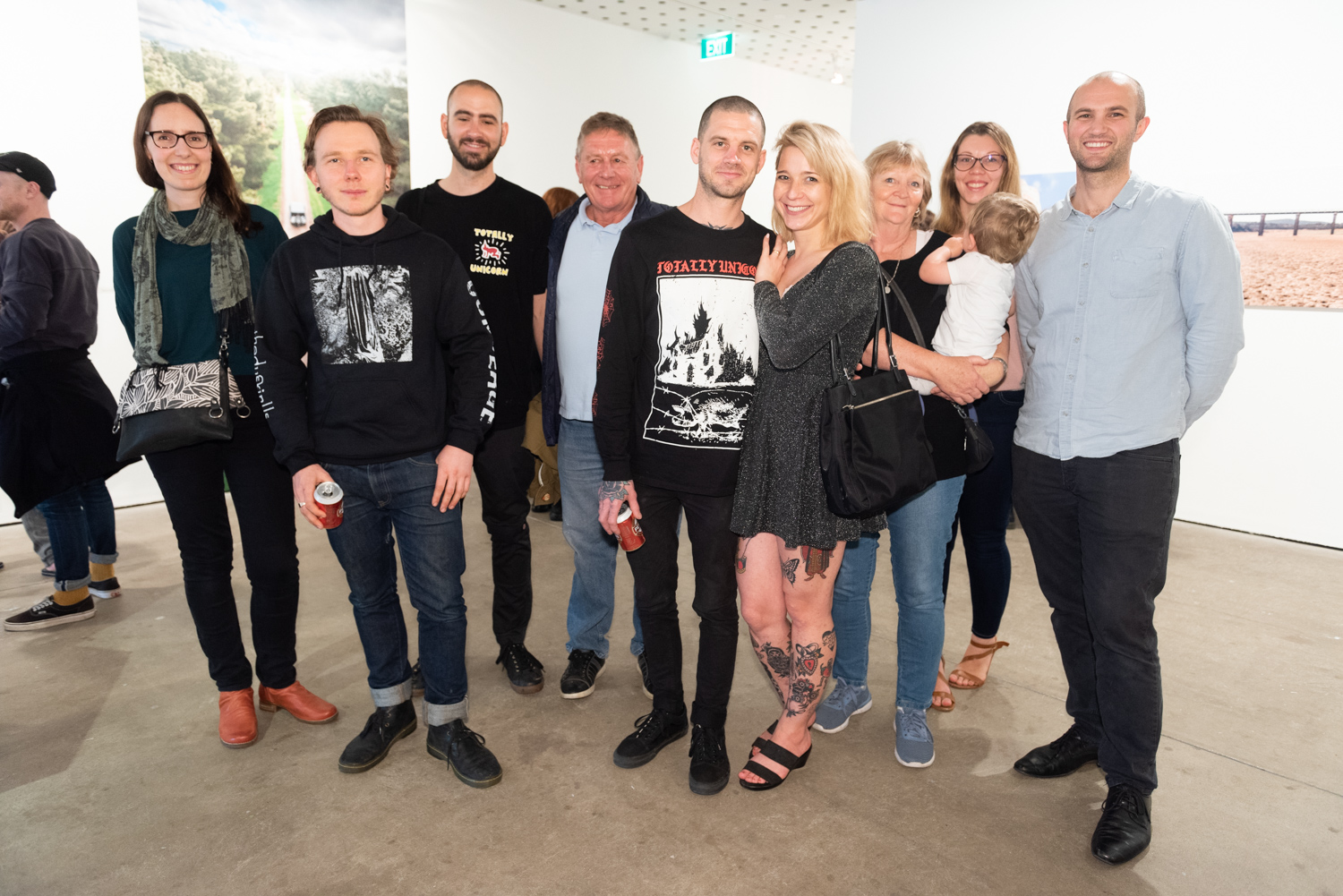 Image of Sean Fabre-Simmonds with his wife, in-laws and mentor, at PSC's graduate exhibition at the CCP this year.

I had moved to Melbourne from Brisbane to be in a more creative city however somehow I'd ended up back managing bars and spending my free time on the other side of them. I was depressed and struggling with drinking too much. Towards the end of 2016, I ended up being arrested for a drunken incident which had me looking at the possibility of spending a few months locked up (thankfully I was not in the end) and went through quite a stressful few months dealing with the repercussions of that. I realised that I was at a point in my life where I could take things one of two ways, I could continue on my trajectory which seemed pretty bleak, or I could get my act together and just make this a minor speedbump in my life.

Part of getting my act together meant going back to studying and finally finishing something. To achieve this I would need to study something I was passionate about, I was tossing up between photography and social work, however, when I broke it down to what I really wanted to do, and not just what had the best employment prospects, photography was a clear winner for me. Having a goal to focus on and a new routine as having to make time for a creative outlet really helped me to get out of the darkness in my head and turn my life back around to where I wanted it to be heading.

What did you enjoy the most about studying the Bachelor of Photography at PSC?

It’s hard to pick one thing that I enjoyed the most at Photography Studies College. All round it was an experience that I would recommend to anyone who wants to make a career out of photography. Having teachers who are well regarded in the industry is really inspiring, and having smaller classes gives students a unique opportunity to get a lot of one on one time with their teachers, I can’t stress enough how important this is. Secondly being amongst a group of talented peers, who are passionate about photography, in your student group drives you to be the best you can be, and everyone bounces ideas off each other. 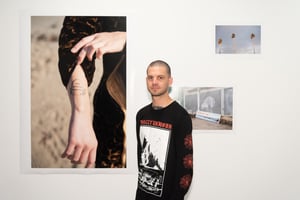 Image of Sean by Farley Webb