PSC Tutor, Alana Holmberg reporting for the Guardian from Vanuatu

'Residents of the island in Vanuatu have been forced from their homes by an erupting volcano, not knowing when they will return' 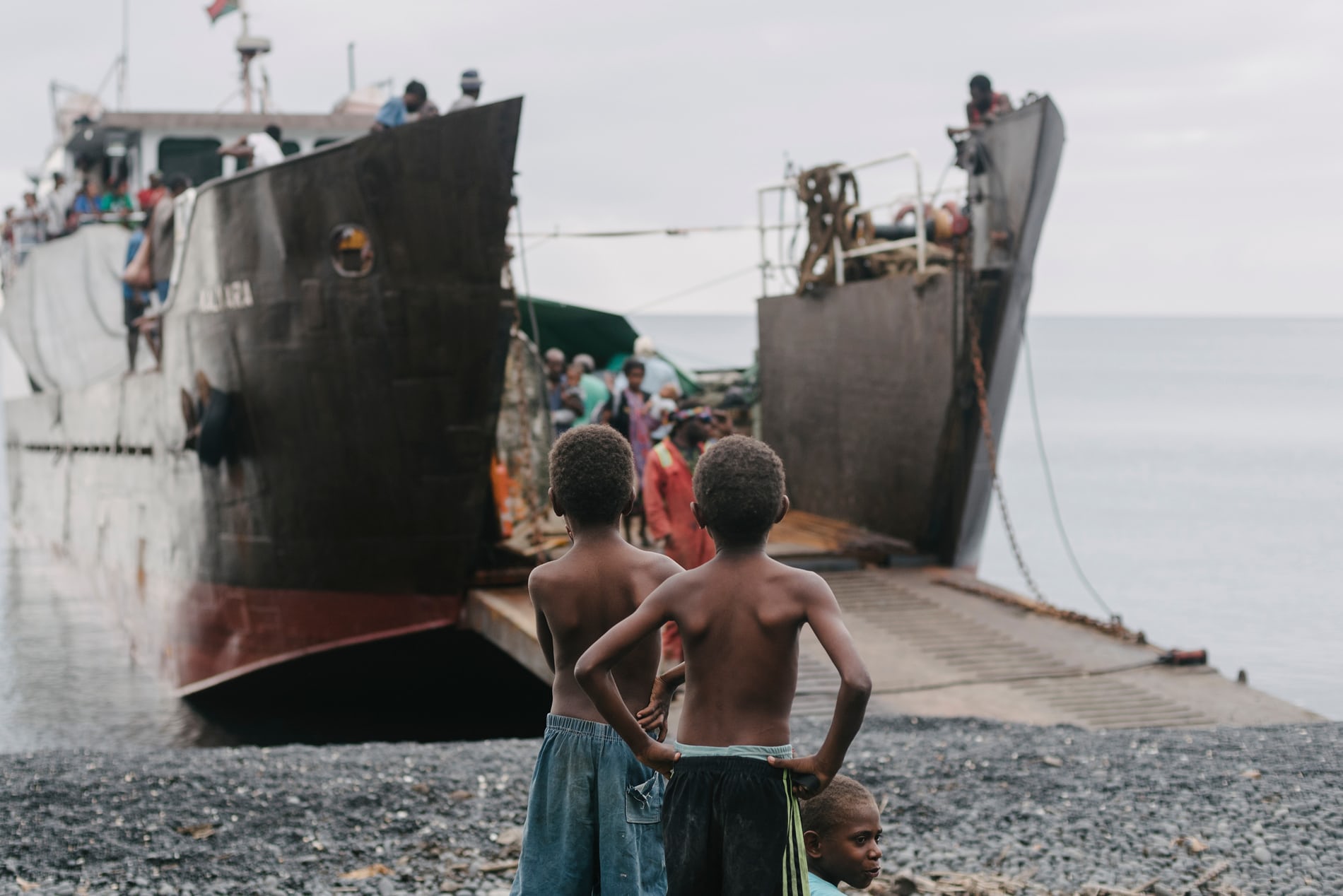 'Two young boys from Maewo watch as the first evacuees from Ambae disembark the ship at Narovrovo, a black pebble beach in the south of the island.'

A must read picture essay by PSC Lecturer Alana Holmberg on "Leaving Ambae: where evacuation is a way of life". Follow the link to read and see more of Alana's captivating documentary on the impact of the volcano, Monaro Voui in The Guardian. 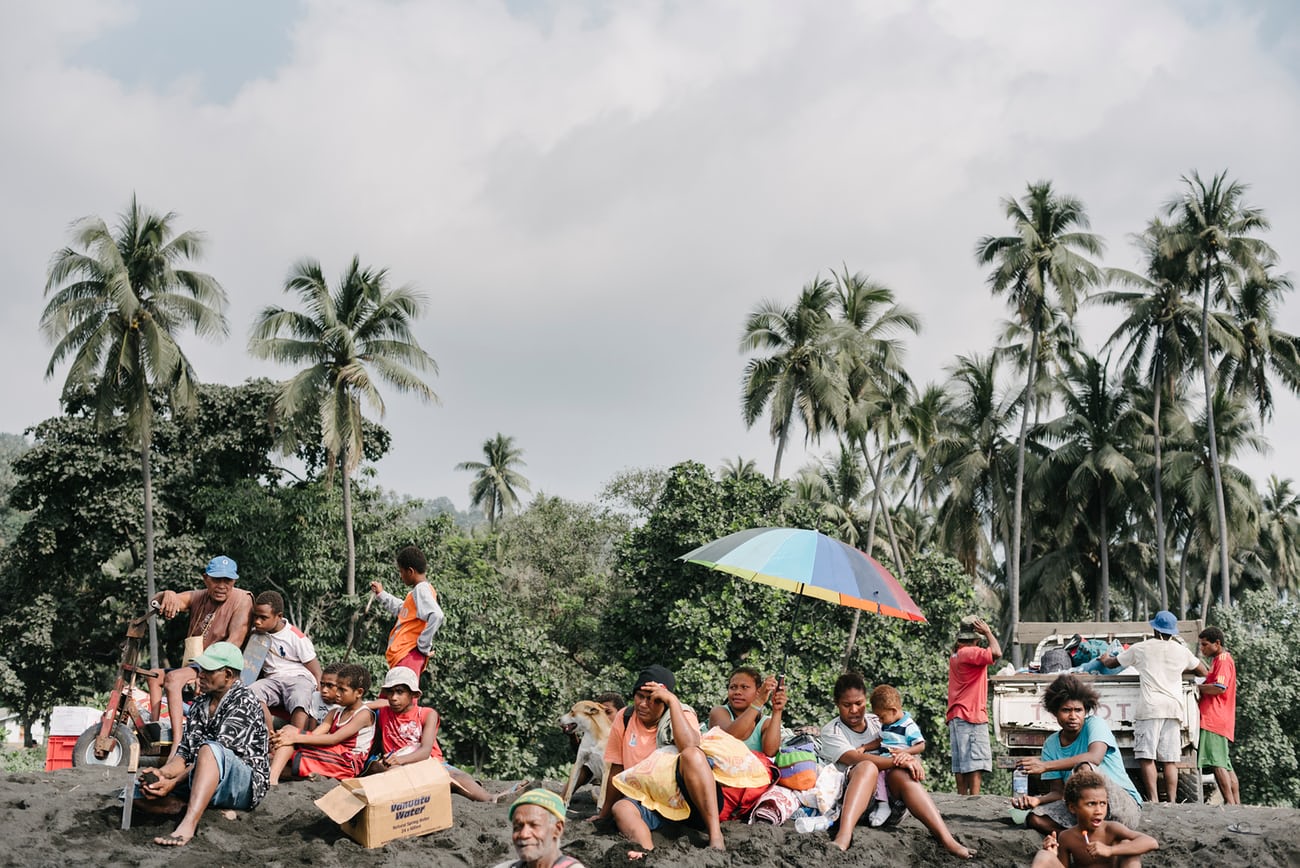 'Residents from nearby villages gather with their belongings on beach near Lone, West Ambae awaiting evacuation to Santo.Photograph: Alana Holmberg for the Guardian' 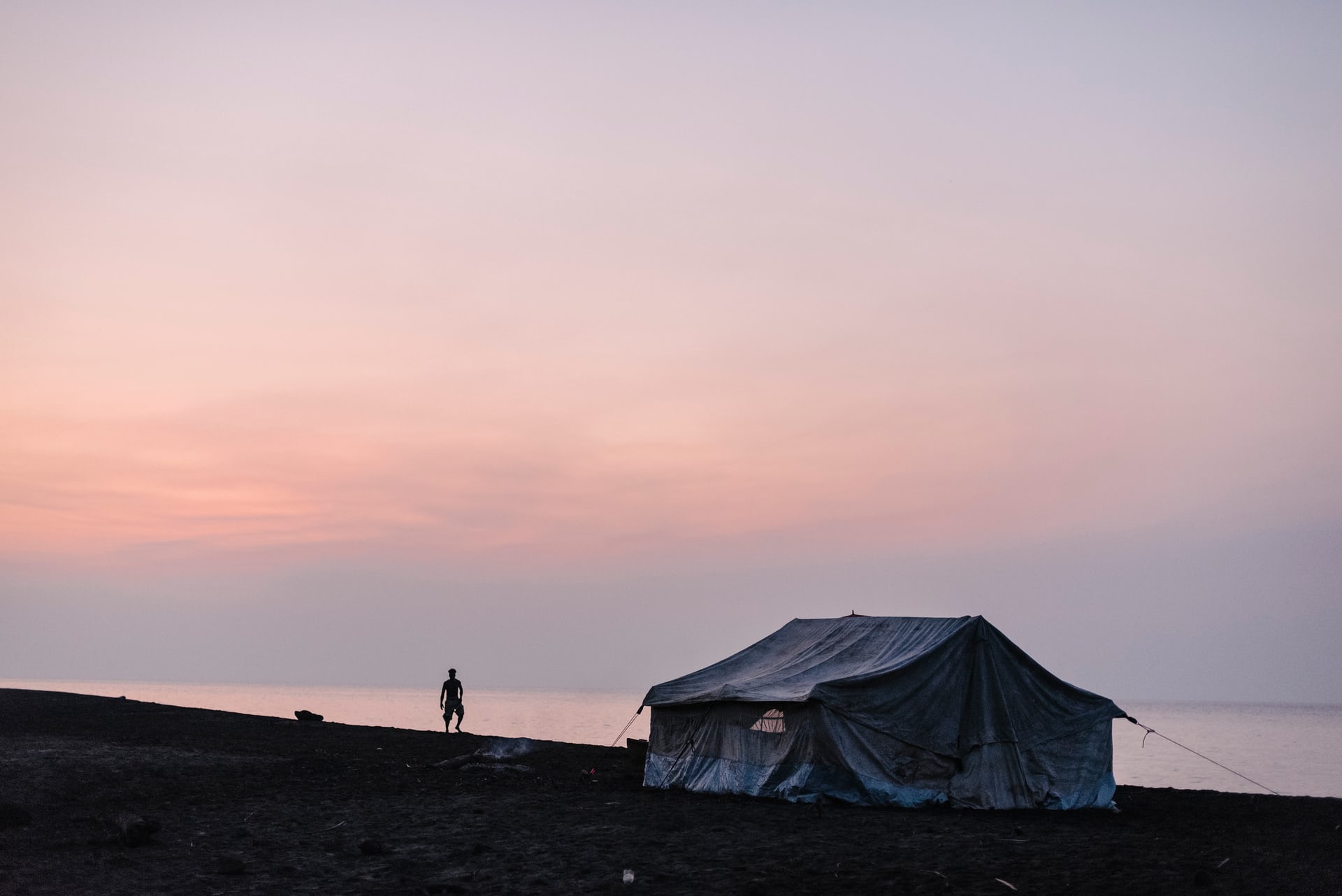 'A man watches the sun set over Ambae Island. Communities from villages in the mountain were provided with tents for temporary housing when they evacuated to safer ground along the coastline in April due to volcanic activity.Photograph: Alana Holmberg for the Guardian'

Discover a career in Photojournalism and Documentary Photography with a Bachelor Of Photography Degree at PSC.