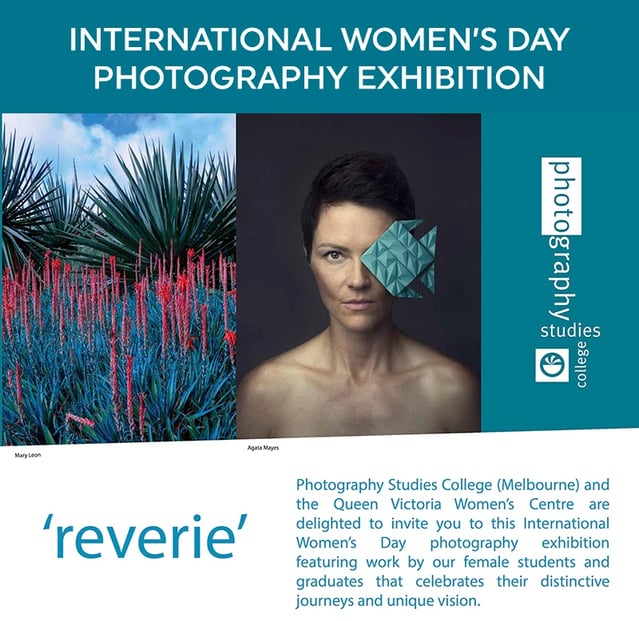 International Women’s Day is dedicated to celebrating women and their achievements on all fronts of life, culture, economy, education and politics.

It is also a time to reflect and consider ways we can make the world a fairer and more equal place.

Here are some interesting facts about this event.

IWD was born out of 15,000 angry voices and frustrated women that marched the streets of New York City demanding voting rights, better pay and shorter hours. It was not until 1911 that IWD was officially recognised and commemorated as the movement for women’s rights.

The theme colour for IWD is purple signifying justice, power, ambition and dignity.

IWD is a public holiday in some countries such as Afganistan, Angola, Cambodia, Vietnam, Ukraine and many more. In China only women get the day off!

'reverie' is a captivating exhibition not to be missed. We hope you can take some time to visit the exhibition as it continues through March.