Movies And Motherhood Are My Sources Of Artistic Inspiration

Former ABC news producer, and PSC's part-time Advanced Diploma student Aimee Lipscombe initially thought she'd focus on architectural photography. But she soon discovered a love for portraiture, and more specifically photographing her children. Coupling this with her previous postgrad in film and being a big movie buff, she is building up a diverse and standout body of work. Read about her inspiration for her child portraiture shoots, and tips for successfully photographing children.

When I started at Photography Studies College, I thought architectural photography would be my focus. However, by the end of the first year it became apparent that portraiture was more my thing. I love taking photos of people and trying to reveal something about them in a single frame.

What do you enjoy about working with children?

They say you should never work with animals or children and in my second semester I did both. I think my tutor thought I was mad. I actually love working with children as I feel they are less self conscious in front of the camera. For the staged portraits, I feel it is important to empower the kids to be an active participant in the shoot; to offer suggestions or poses. And I have found that the secret to success is to the keep the shoots short and sweet. 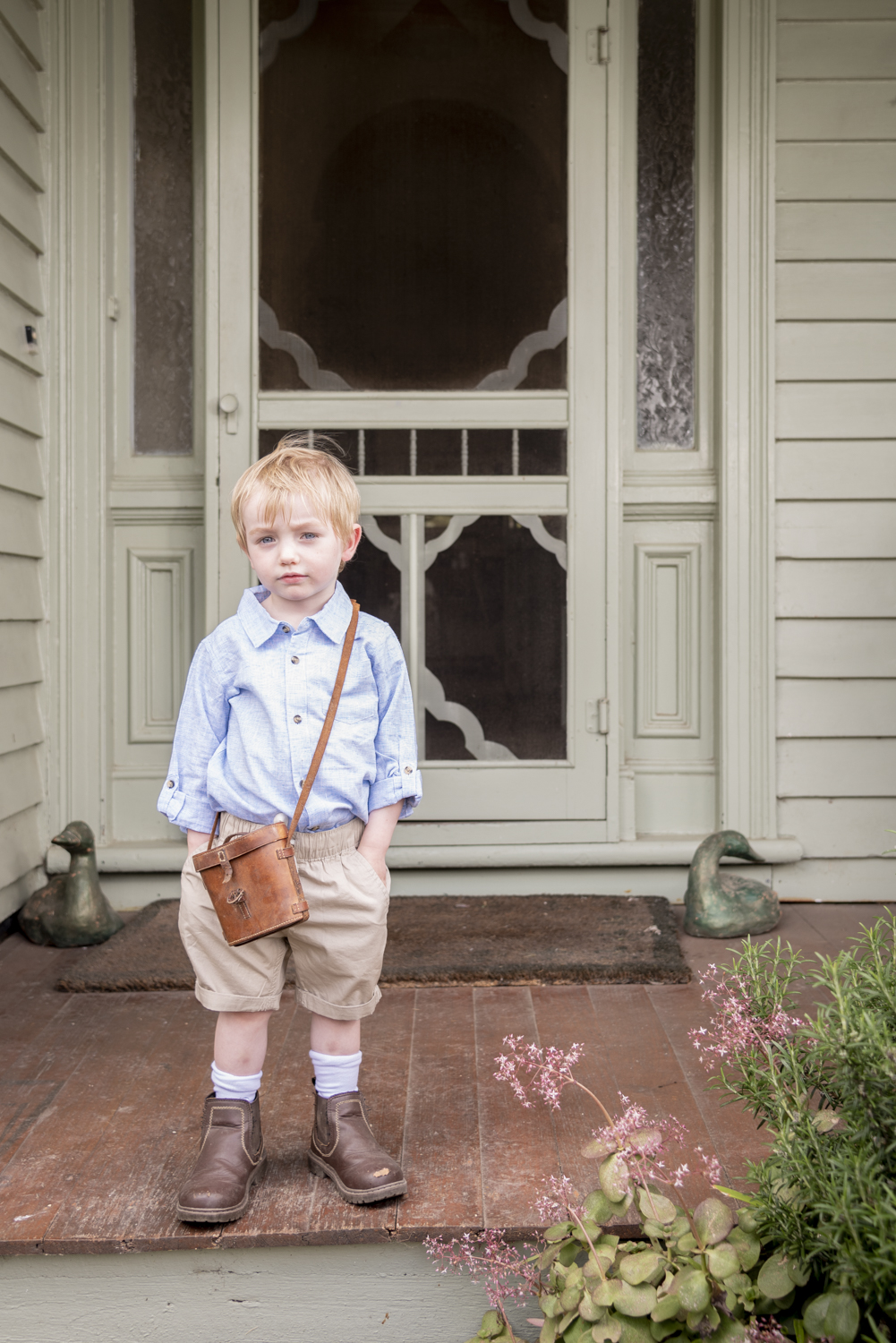 One of your early series' was inspired by the independent film director Wes Anderson, tell us about this?

Ever since I saw 'Bottle Rocket', I have loved the work of Wes Anderson. In this first series of staged portraits I did at PSC, I wanted to draw on the sense of nostalgia and adventure that epitomises so many of his films. I wanted the portraits to show how children can be culturally refined, wise beyond their years and idiosyncratic. My children have seen a couple of Wes Anderson films, but what really helped them to visualise what I was hoping to create were two books by Matt Zoller Seitz on Wes Anderson’s work. My youngest, in particular, buried himself in these books before the shoot.

Your first semester project this year played on parents fears for their offspring, how did you come up with the spooky concept?

I did my Masters in Cinema Studies so film and television do influence my work greatly. What sparked the idea for that series was actually the film 'The Witches', which was based on the Roald Dahl book of the same name. There is a scene where a young girl is kidnapped and placed in a painting. She is isolated and trapped, but there is a quiet strength to her. When her parents realise she is in the painting, they are paralysed by fear and confusion. So inspired by that and more generally the horror genre, this series was about playing on society’s fears and anxieties by capturing young children in settings that were isolating, unnerving and not fully explained.

Tell us about your latest work 'Home' for your final folio of the year, which is very different from your earlier shoots?

My most recent folio was quite a departure from the staged portraiture I had done previously. I recently read Sally Mann’s memoir 'Hold Still' and realised I had never considered family life and motherhood as a source of artistic inspiration. If anything, I was actively running away from it. So I decided that instead of looking outward to start my conceptual journey, I’d look inward. I’d look at my home. This has been the toughest folio to date, but the most rewarding. And although this body of work might reflect my own experiences, I have tried to give the viewer the space to explore their own feelings of home.

I have always loved photography and had hoped to pursue it after school, but instead I went to Melbourne University and studied something altogether different. Then I worked in publishing and media. Prior to studying at PSC, I worked for ABC News and ABC International as an editor and online producer. When I finished at the ABC, I decided that it was time to revisit photography and PSC seemed like the perfect place for me to do it.

What do you enjoy about this course the most?

I have just completed my second year in the Advance Diploma program and what I have enjoyed most about the course is the tutors. They are so generous in their advice and have extraordinary amounts of knowledge to impart. There is a great mix of practical and theoretical learning and you are pushed to achieve your best work. I have also been so lucky to have such an amazing group of students to share this journey with. We are all very collaborative and I feel like I’d be lost without my fellow students.

Would you recommend PSC?

I would and I have. Someone asked me in the middle of the year what I thought of PSC and I was glowing in my praise. So much so, they signed up. And I am happy to report she has loved her first semester just as much as I did. In our busy lives, it is often hard to find the time and space to be creative and for me PSC has allowed me to explore that side of myself.

This exhibition will be open daily from 9-5pm till the end of January. Level 2 (next to American Rag), Southgate Centre, 3 Southgate Avenue, Southbank. 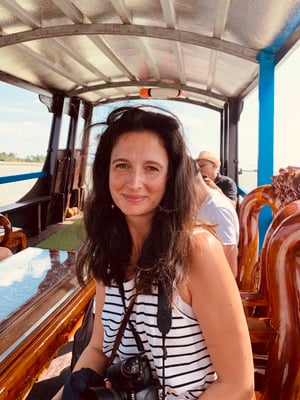