PSC's 'Inspire' Photo Competition Awards Ceremony in conjunction with Kayell Australia was held on Wednesday, 8 December. The competition was open to all current Year 11 - 12 students, exploring a place, feeling or memory that inspired them during 2021. We were delighted to welcome all our winners, alongside their family and friends, to our South Melbourne campus. 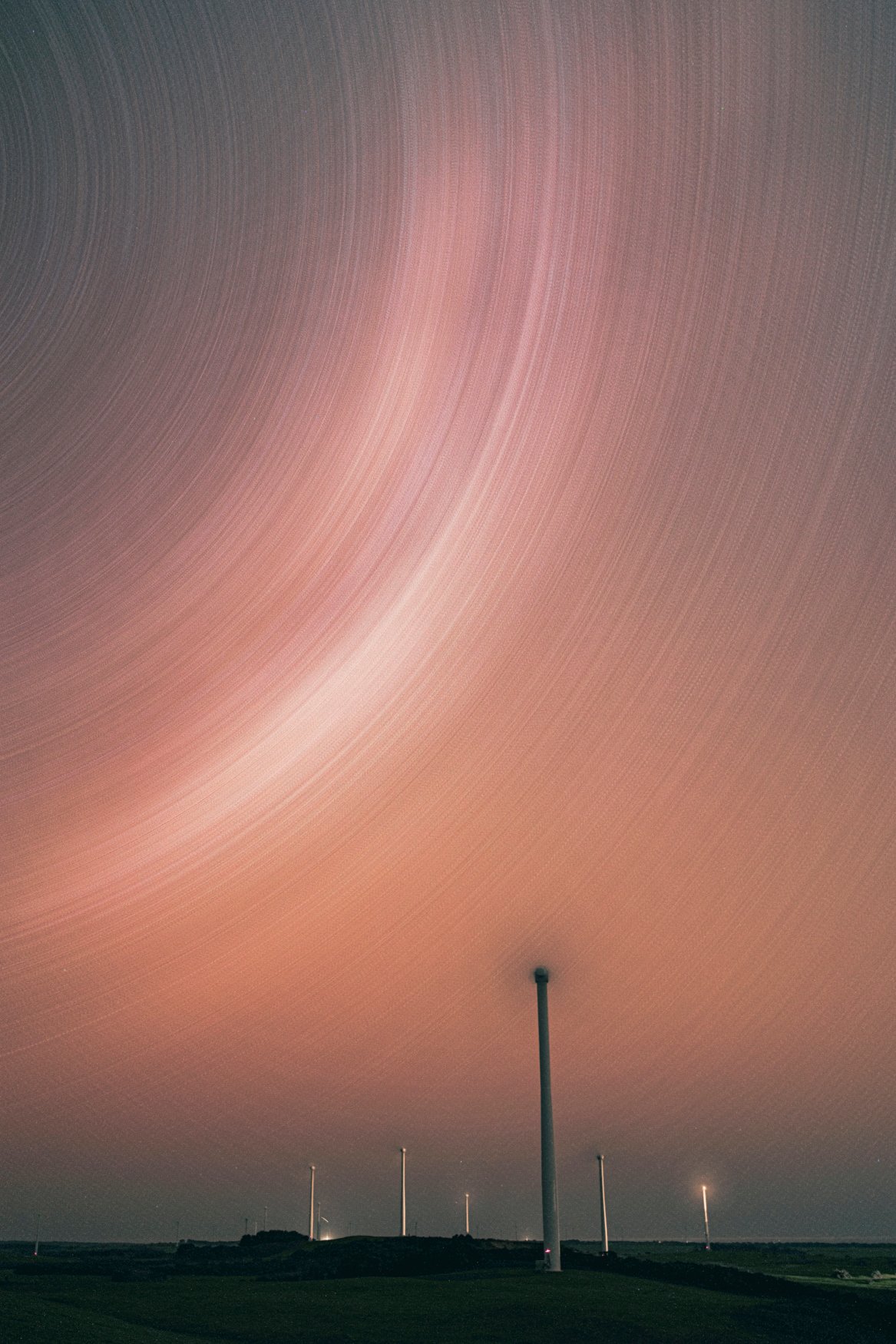 A special congratulations to Avalon Morrison from St. Michael's Grammar School, who received our Grand Prize with her photograph "Milky Way Trail".

Avalon herself received a set of Godox Light Flash Kits, which included lighting modifiers, stands and a portable carry bag, while her school received an Elinchrom Studio Flash Lighting Kit with light modifiers, triggers, and stands. 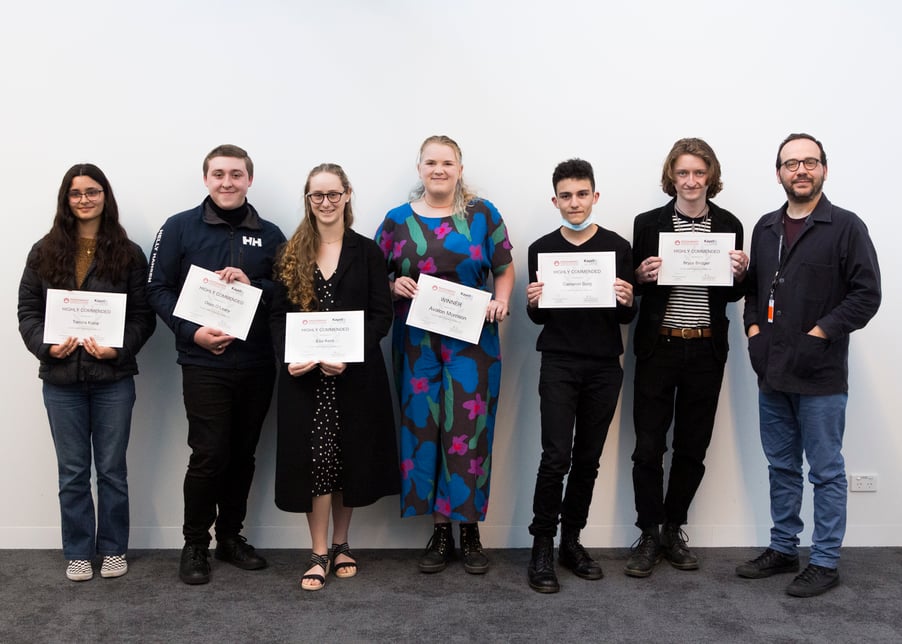 Other prize winners who were awarded Highly Commended include Tamira Kalra, Oisin O'Leary, Elia Kent, Cameron Borg and Bryce Bridger, who received a $250 voucher from our PSC Print Shop.

Our final prize was awarded to School With The Most Entries, which had a joint outcome between Bellarine Secondary College and Toorak College, who received a Godox battery-powered off camera flash kit, trigger and stand, ideal for studio and location photography.

Students and teachers also had the opportunity to explore our South Melbourne campus, meet some of our lecturers, students, graduates and staff – and participate in our Bachelor Information Evening which followed the Awards Ceremony. 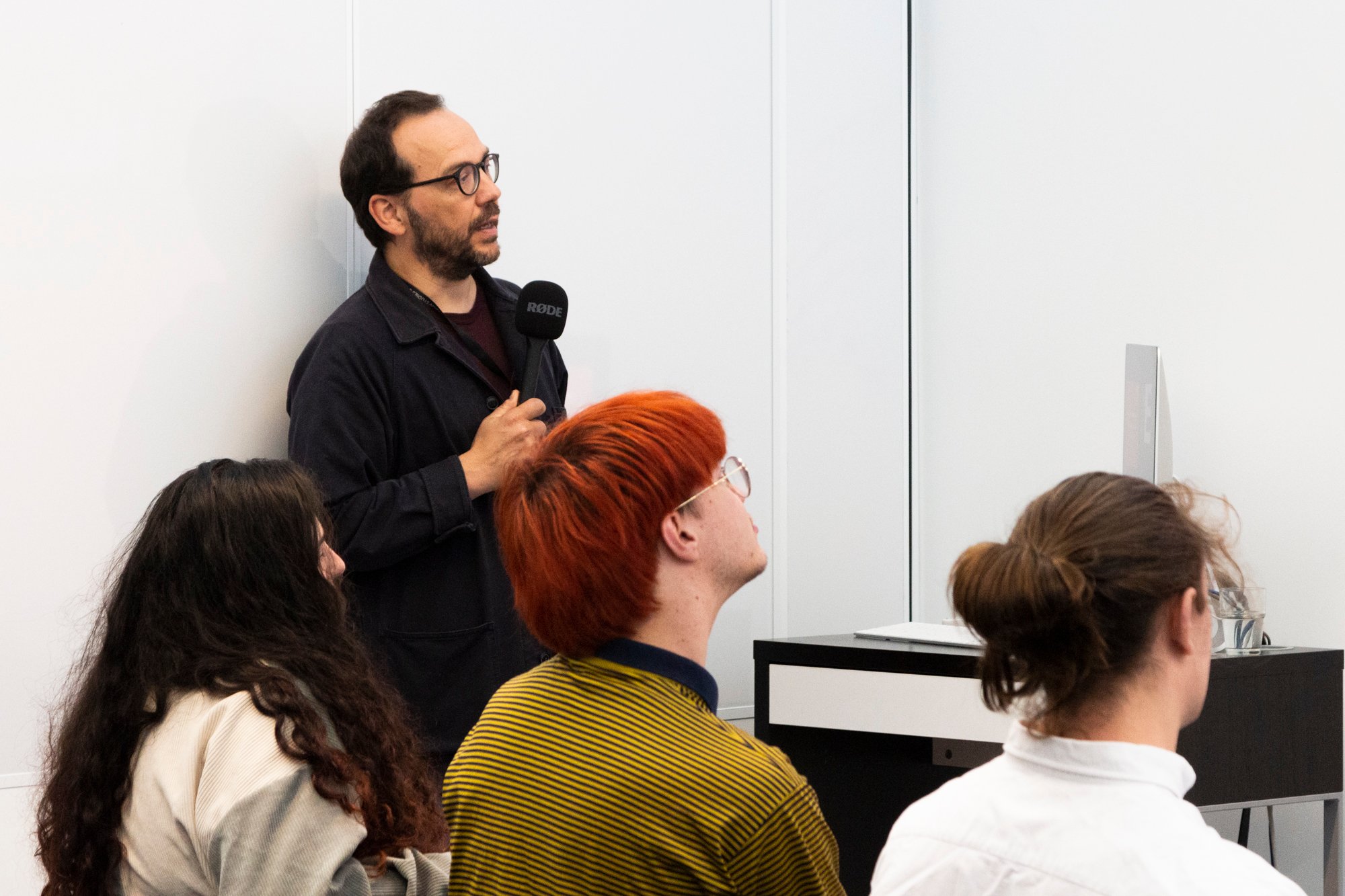 Congratulations again to all our PSC 'Inspire' Photo Competition winners!