"The most rewarding moment at PSC was probably when I realised that my work could contribute to something bigger than just making an image.
It could tell a story, create emotion and feeling." 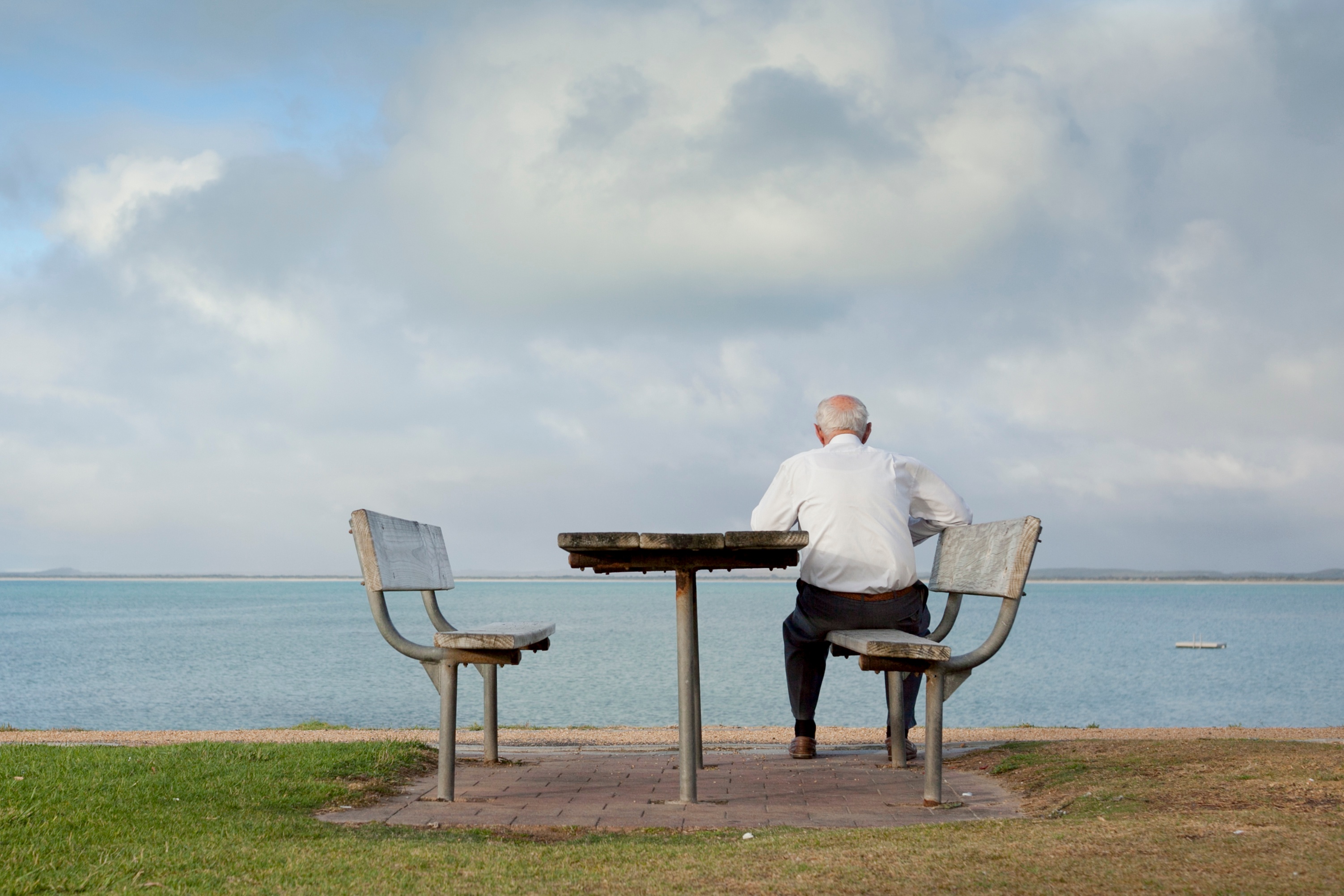 PSC Alumni, Teagan Glenane shares how she turned her creativity into a career.

What inspired you to study photography?

Since I can remember I loved making things, and all things creative bought me so much joy. I love art, magazines, books, movies, all things visual, but it turned out I was actually pretty crap at painting and drawing. My studio arts teacher in year 11 took the paints away and lent me an old film camera instead. The first photos I took were pretty crappy, but they felt good to make. Watching those images form from nothing but light and chemicals in front of my eyes, was magic. Why did you choose to study at PSC?

I applied for a few different schools, but I settled on PSC for a few reasons. Mainly I liked the work on the walls, the course guide peaked my interest, as did the full-time aspect and flexibility it offered - and also because I really clicked with the guys who I had my interview with. I also liked that most of the tutors were working photographers, though I only really learnt that later from memory.

Did you know what type of photographer you wanted to be when you started?

Not at all! I have only worked that out with time, practice and it is ever evolving - still to this day. Nothing is set in stone in the industry today, and I like that about it.

What was your most rewarding moment at PSC?

The most rewarding moment at PSC was probably when I realised that my work could contribute to something bigger than just making an image. It could tell a story, create emotion and feeling. The final project I worked on helped a little boy get sponsored for schooling back in Tanzania and raised so much money for the charity who helped him. It made me incredibly proud.

Which major did you choose and why?

In my third year, after some signature Teagan indecisiveness and a mild internal breakdown, I signed up for the Commercial major, before switching to Photojournalism at the last minute. In the last semester, I struggled for a long time on what my project would be. I’d started becoming more socially aware, and figured, if I was going to spend so much time dedicated to one thing, it might as well be for someone who it might help. I blindly email about 20 odd charities, and Children First Foundation were the first to get back to me.

It turned out that my tutor, Mel had worked with them before, they told her about my email, and she backed me. I had always gotten on really well with Mel, but that moment really emphasised the importance of being good to people, and how small the world and the industry is. That project is still one that is closest to my heart and Children First Foundation are one of my longest standing clients today.

What was the most beneficial thing you learned?

Talk to everyone. Every single person you meet has something to offer. Be generous and kind. I also learned that making photos and learning how to create something great takes teamwork and is so much better when you help each other; other people’s success doesn't diminish your own. You can grow together.

Did you have a mentor at PSC and if so, what were the benefits?

My mentor was Simon Schluter at The Age. He was awesome. I assisted him and it really helped me gain an understanding of lighting and working fast on location with a variety of subjects. It also helped me gain confidence and broadened my thinking along with my network.

What advice would you give to current or future students coming to PSC?

Talk to everyone! Better yet - become friends with them! These people are your support network, your models, assistants, mentors, therapists. Assist as much as you can, soak up every opportunity even if you don't think it's your thing. You'll never know where one road might lead you.

Find the things which really drive you, what makes you passionate, and excited about going to work every day. Make your own mistakes. You need to have your own experience and nobody else can really tell you what to do.

What was your biggest break after leaving PSC?

Towards the end of the final year, my mentor sent me a link to a job going with Fairfax Media as a Cadet Photographer. I applied and was absolutely terrified when they asked me to go in for an interview. I took in my folio from uni, plus another I’d put together of some odd shots I’d taken and liked which I thought seemed ‘news-y’ I had a second interview where a few of the other photographers from the magazines were there and was eventually offered the position. I spent the first year working half as a picture editor and half as a photographer.

Being a picture editor meant that I worked with the editors and journalists to set up photo shoots and then assign photographers to those jobs. Again, this was before google maps was really a thing and not being from Melbourne, lets just say those early days, not realising how far Brighton is from Warrandyte, was a disaster, So I started getting in really early every day, so I had time to double check the Melways (Street Directory) and make sure all the jobs were realistic and driveable for the photographers.

What are you working on at the moment?

I'm about to fly to Arnhem Land and work on photography and a video for the Yothu Yindi Foundation who are running the 20th Garma festival. It's my second year at the event, which is such a spiritual, magical place with wonderful people. I can't wait.

After that, I'll be helping to produce something very different and interactive, it’s all under wraps at the moment, but rest assured it’s a new challenge, unlike anything I've ever done!

What's your next goal?

My next goal is to create a short documentary (either as film, stills or both) of my own. It’s been a while since I've produced a personal project, and I think it’s about time for another one.

Don’t listen to people who tell you you can’t, or there's not enough work. That's rubbish. There is work, but it's about finding it and finding your place in it. Nothing is going to come to you, but there is absolutely work out there if you want it.

If you’re waiting for the moment when you’re ‘ready’ - there's no such thing. Accept what you’re good at and love and at hone that. If you feel confident in your skill set, get out there and learn on the job. Surround yourself with people who are better than you and you’ll strive to keep up.

At PSC we believe that photography is an exciting medium offering endless possibilities and discoveries!
We are proud to witness the journey's our Alumni make and the careers they create to capture the world AND make a difference.

If you are inspired by Teagan's journey and aspire to have a career as a Documentary Photographer then your next chapter starts here....